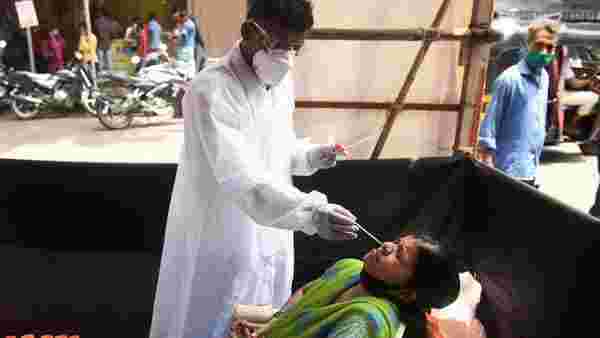 Maharashtra on Monday recorded 2,740 new Covid cases, the lowest since 9 February. The state also reported lowest number of deaths (27) in last six month. With this, the cumulative coronavirus tally in Maharashtra crossed the 65-lakh mark. The number of daily cases and deaths witnessed a significant dip as compared to Sunday, when the state had reported 3,623 infection cases and 46 fatalities.

In Maharashtra, as many as 11 districts and seven municipal corporations did not report any fresh Covid cases. The districts with zero new cases are: Dhule, Nandurbar, Parbhani, Nanded, Akola, Amravati, Nagpur, Wardha, Bhandara, Gondia and Chandrapur (rural areas).

Among the eight regions of Maharashtra, the Pune region reported the highest 967 new cases, followed by 681 in the Nashik region. Among other regions, the Mumbai region reported 663 new cases, Kolhapur 282, Latur 90, Aurangabad 34, Nagpur 16 and the Akola region seven infections.

Among the 27 fresh fatalities from eight regions, the highest 11 were reported from Mumbai region, followed by 10 from the Pune region.