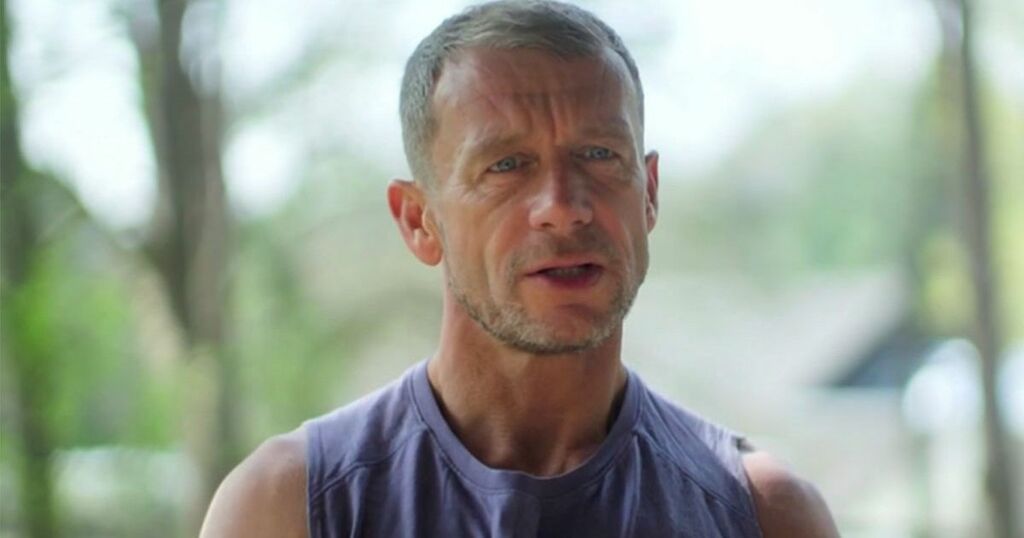 Married At First Sight UK viewers were not impressed as they tuned into Monday night's episode of the E4 series.

The latest instalment of the reality TV show saw three of the couples head off on honeymoon together, but it wasn't exactly smooth sailing.

Fans were particularly concerned with Franky Spencer's behaviour towards wife Marilyse Corrigan as they spent some quality time together in the Lake District.

Despite Marilyse telling him that she has a phobia of deep water, Franky went ahead and booked them a paddling boarding session and told her that he would be better at it than her.

When the mother-of-two reminded him that she wasn't keen on being in the water, Franky claimed he had forgotten about that and reassured her that she would be ok when she falls in "300 times".

"Franky is so unpleasant. There is no need to constantly make digs at your wife #MAFSUK," one tweeted.

Another posted: "Franky is a horrible chauvinist #MAFSUK #MarriedAtFirstSight," while a third said: "Franky makes me feel uncomfortable #MAFS #MAFSUK."

Someone else asked: "Is Marilyse seeing the same Franky that we’re all seeing tho? #MAFSUK," followed by a red flag emoji.

Another viewer claimed: "What even is this man Franky. I am seeing so many red flags it’s scary. No wonder the producers didn’t spend too much money on him and he got the lakes! #MAFSUK."