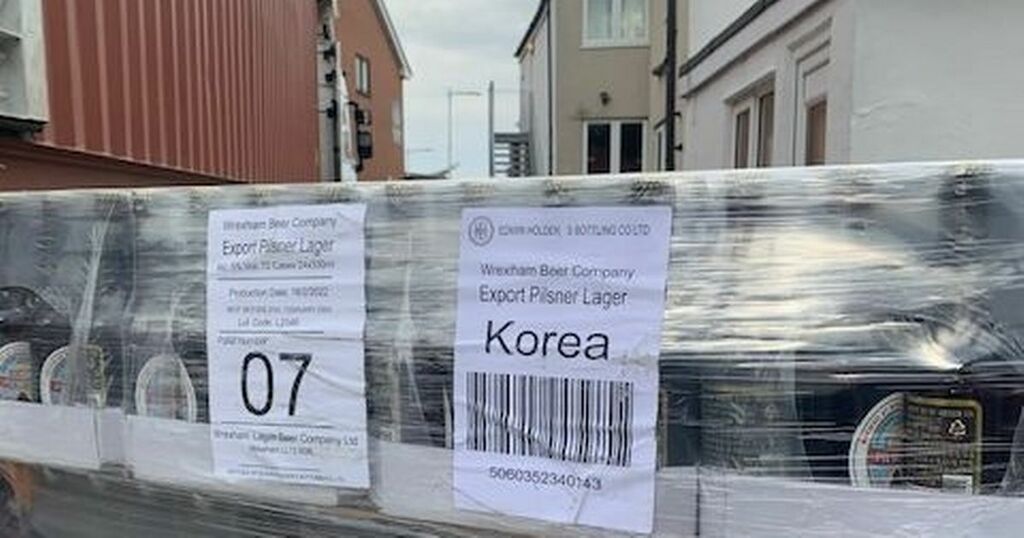 Wales Online
One subscription that gives you access to news from hundreds of sites
Santa Fe city guide: Where to stay, eat, drink and shop in New Mexico’s culture hub

With charming adobe buildings and bluebird skies, the New Mexico capital’s aesthetic appeal is endless. With a new literary festival…

Tribune News Service
Get all your news in one place
Latest Entertainment news: 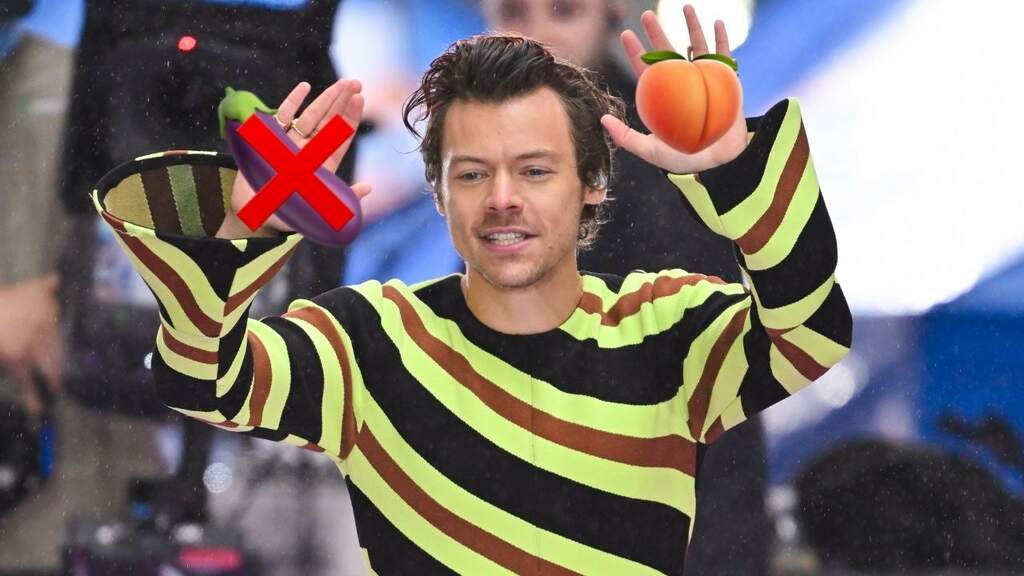 Adult Man Harry Styles Confirms There’s ‘No Peen’ In His New Movie But There Is ‘Bum Bum’
"There’s no peen in the final cut."

Pedestrian.tv
Read news from The Economist, FT, Bloomberg and more, with one subscription
Learn More
MAMMA MIA: Bella Varelis Got Scammed On An Italian Vacay She Documented It All On Instagram

Sports Illustrated
From analysis to good news, read the world’s best news in one place
'Thor: Love and Thunder' trailer reveals a huge 'Endgame' twist with one short line

Madri Excepcional, the new beer that is 'everywhere' in the UK, where has Madri come from?

You may have noticed a newcomer in the pumps since pubs reopened after the lockdowns.

Madrí Excepcional, a Spanish style lager, appears to have taken the UK by storm since it was first launched in October 2020. Just search the word "Madri" on social media and you'll see posts about it being "everywhere" at the moment.

Since Molson Coors' launched the beer in collaboration with Spain's La Sagra brewery, Madrí Excepcional - shortened and Anglicised to Madri by drinkers - has been put behind more than 7,500 bars in the UK. Madri is the sixth best-selling world lager, in terms of value, in the country, says its brewer. Not bad for a drink you'd never heard of before the pandemic.

READ MORE: I found one of the cheapest full English breakfasts you can get in Manchester and wasn't disappointed

Madri already appears to have built up a cult following. As @lukesnells' viral tweet, shared more than 1,800 times, says: "Tell you what the rise of Madri up the beer pyramid has been nothing short of sensational. Pint, can, bottle, it can do it all. Could soon be knocking Moretti off the summit."

You can expect to hear more and more about Madri. Major supermarkets now stock the beer and its brewer will be promoting it heavily this summer.

Molson Coors marketing controller Ryan Mclaughlin said: “Madrí Excepcional has taken the UK by storm since it launched, tapping into consumers’ love for exciting, premium new world beers. Given it has only been available for eighteen months, with the majority of those having been in a lockdown, its popularity is a real testament to the brand and its great taste experience."

Launched in the UK and Ireland market in October 2020, Madrí Excepcional is described as a "modern-European style lager". It was developed in collaboration with La Sagra, a brewery based an hour's drive from the centre of Madrid. Hence, "Madri".

Madri is available on draught in more than 7,500 venues across the UK, as well as in cans and bottles sold in supermarkets, off-licences and convenience stores.

Molson Coors says the beer is inspired by “El alma de Madrid” or “The Soul of Madrid”. The brewer adds: "The crisp, clean and refreshing lager is full of flavour and aroma at 4.6% ABV, with a light golden colour and a smooth, well-rounded taste profile with a short bitter finish."

Why is Madri beer everywhere now?

Madri has been a huge commercial success since it launched. It also won a silver medal in the lager category at the World Beer Awards 2021.

Pubcos and bars are putting their faith in the product, with more than 7,500 Madri pumps installed around the UK. Stonegate - one of the UK's largest pub operators - is among the stockists. Madri is also now on supermarket shelves ahead of barbecue season.

Expect to see Madri more and more in the coming months, with Molson Coors set to launch a big marketing push to build on the product's early success.

Madri's brewers say: "To build on this momentum, the brand will be launching a multimillion-pound marketing and advertising campaign later this year, including TV, video-on-demand, out-of-home and digital activity. It will also be partnering with a number of high-profile events and venues over the summer, including London’s iconic Vinegar Yard, where it hosted a number of events over the past couple of weeks."

Marketing man Ryan adds: “We will be significantly investing in Madrí Excepcional over the summer to continue to raise its profile even further and help pubs and bar owners and retailers up and down the country make the most of this great brand’s growing popularity.”

Where is Madri beer from?

Given its name, you may assume Madri is brewed in Spain. It's not, Molson Coors brews Madri in "sites across" its network in the UK. But that is not unusual in the UK, often world beers are brewed here under licence.

Madri is certainly inspired by Spain and has been developed in partnership with La Sagra, a brewery based near Madrid. The branding and name are Iberian influenced.

Molson Coors says: "Its branding is inspired by the term 'Chulapo' – originally a group of people in Spanish society in the 19th century, famous for their vibrant and elaborate style of dress. Today, they represent the people of modern Madrid, full of life and energy. It’s this progressive spirit of modern Madrid that inspired Madrí Excepcional.

Carlos Garcia, Founder of La Sagra Brewery, said: “La Sagra is founded on taking the best of the diverse cultures that surround us and applying innovative brewing techniques to create great tasting beers that stand out from the crowd. These principles are shared by Molson Coors and by working together we’ve created something really special in Madrí Excepcional, a unique fusion of the Chulapo way of life and British brewing heritage.”

Where is Madri beer brewed?

Molson Coors says it brews Madri in "sites across our network" including a brewery in Tadcaster, Yorkshire.

A lot of world lagers are made in Yorkshire. Heineken has a base there, as do Coors and Samuel Smith's.

So is Madri Spanish or English?

It's a bit of both. Madri is brewed in the UK and available in the UK but was created in partnership with a Spanish brewery and is marketed as Spanish influenced.

That's not unusual in the UK. The Heineken you get here comes from Yorkshire, not Amsterdam. Belgian lager Stella Artois is brewed in Wales and Lancashire and Newcastle Brown Ale hasn't been made in Newcastle for years.

How strong is Madri, what is the ABV percentage?

Madri is brewed to a 4.6% ABV. That's fairly standard for a draught lager in the UK. They are usually between 4 and 5%.

Do supermarkets like Tesco, Sainsbury's, Morrisons, and Asda sell Madri?

Yes, since March, Madri has been available to buy from off-licence retailers. They include Sainsbury’s, Tesco, Morrisons and Asda. Madri is sold in bottles and cans.

Wales Online
One subscription that gives you access to news from hundreds of sites
Santa Fe city guide: Where to stay, eat, drink and shop in New Mexico’s culture hub

With charming adobe buildings and bluebird skies, the New Mexico capital’s aesthetic appeal is endless. With a new literary festival…