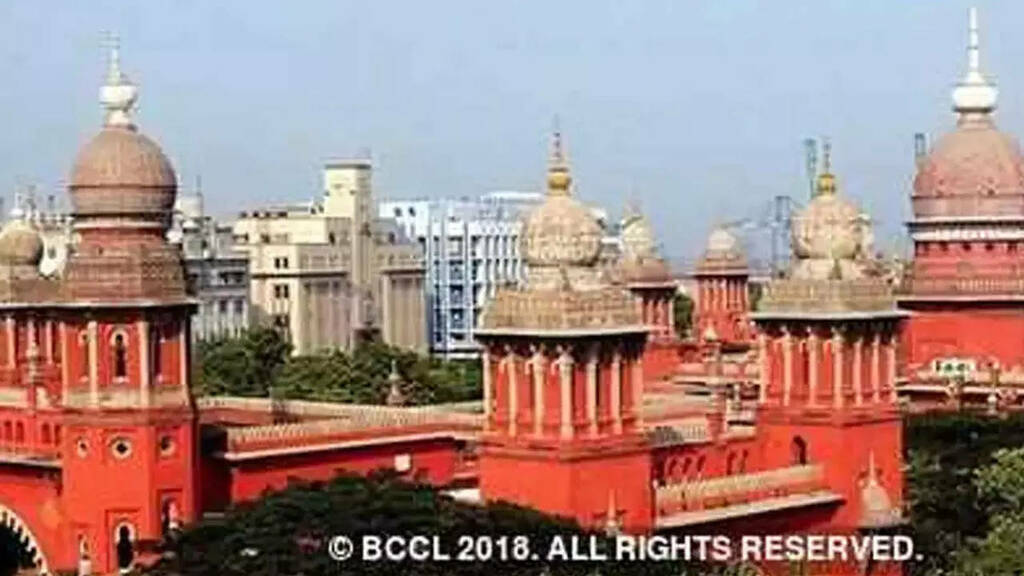 CHENNAI: In a reprieve to Coimbatore-based Isha Foundation, the Madras high court restrained the Tamil Nadu government from proceeding further with prosecution initiated against the foundation for allegedly constructing buildings without environmental clearance from 2006 to 2014.

“The authorities would not proceed further in reference to the show cause notice for prosecution, without permission of this court,” said the first bench of acting Chief Justice Munishwar Nath Bhandari and Justice P D Audikesavalu on Tuesday.

The bench passed the interim order while admitting a plea moved by the foundation challenging the prosecution.

According to the foundation, since 1994 it has constructed buildings over 1.3 lakh sqmt of build-up area on 48.3 acres in Coimbatore for its yoga school and of which 28,279sqmt of building was constructed before issuance of the Environmental Impact Assessment (EIA) notification 2006 mandating environment clearance for such constructions.

While the same is pending consideration, TN Pollution Control Board issued a notice dated November 19, 2021, seeking to showcause as to why the foundation should not be prosecuted for violation of the notification.