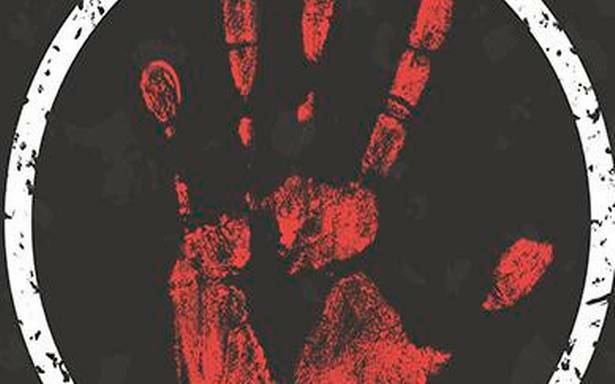 The Madras High Court has confirmed the conviction and life sentence imposed on an individual for having raped a woman suffering from moderate mental illness. The court ignored the inconsistent answers given by the victim during cross examination since it was natural for such persons to take time to grasp the questions and answer them properly.

A Division Bench of Justices P.N. Prakash and R.N. Manjula wrote: “The victim had clearly understood what had happened to her and narrated it lucidly in her examination-in-chief in a language understandable to everyone. When she was grilled during cross examination, it is quite natural for her to become nervous and pick up the questions slowly.”

The judges pointed out that the victim belonged to the lower strata of the society. She was married to a person who deserted her within six months of their marriage. Since then, the woman was living at her parental home in Tiruppur district. On February 5, 2014, Sakthivel, a local resident, had taken her to a cotton godown forcibly and raped her.

Penning the judgement, Justice Manjula said: “It is a pitiable case of a partially retarded woman who had been mercilessly subjected to violent sexual abuse... Though the victim was found to be moderately retarded, the doctor (prosecution witness number 10) has stated that she could understand the questions put to her but gave late replies.”

Therefore, while answering questions put to her during cross examination, the victim had initially replied “yes” when she was asked whether the sexual intercourse took place with her consent and immediately replaced her answer with a “no.” Similarly, when asked whether she did not resist the occurrence, she initially said “yes” and then said “no.”