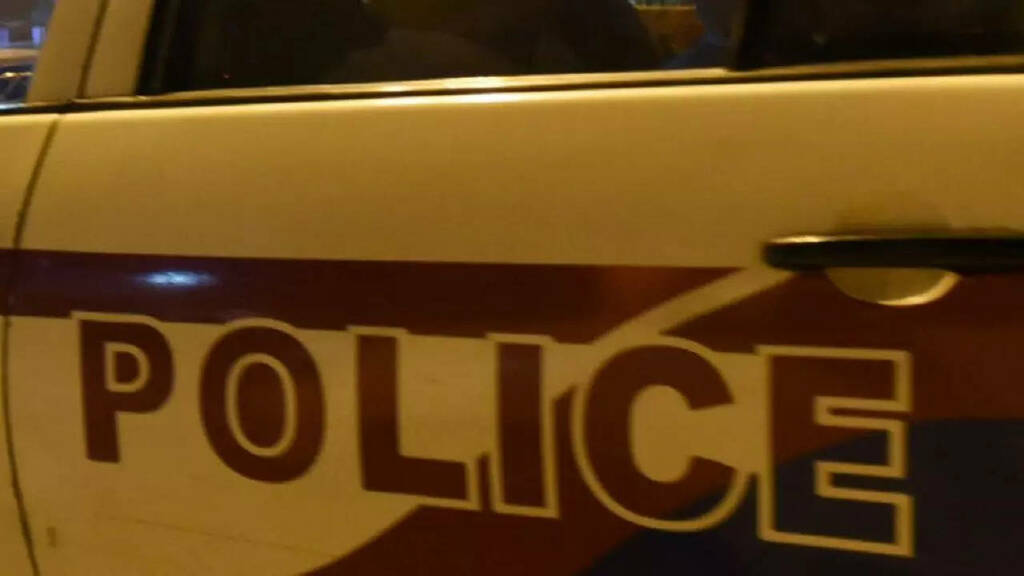 BHOPAL: After three days of investigation, Madhya Pradesh Police on Saturday registered case against the executive directors of Amazon India in connection with the alleged smuggling of marijuana through the e-commerce network.

They have been booked under NDPS Act.

According to an official release, police have found contradictions in the reply filed by Amazon and evidences they have collected.

SP Bhind Manoj Singh who is spearheading the investigations told TOI that they are yet to receive details of 20 consignments that were booked and sent to various destinations.

Meanwhile Vishakhpatnam Police have arrested one person in connection with the same case following inputs from Bhind Police.

Madhya Pradesh police had earlier issued a 20-point notice to Amazon as part of their investigation into the alleged smuggling of marijuana through the e-commerce network.

This comes a day after Madhya Pradesh home minister Narottam Mishra expressed concern over ‘ganja consignments being delivered via Amazon’ and ‘non-cooperation with the investigation’.

Mishra had said, “There are no guidelines for online businesses. We'll make guidelines for MP. Amazon was called but they’re not cooperating. We will bring them. I appeal to Amazon's MD-CEO to cooperate or else we'll initiate action.”

Police in Bhind are investigating alleged smuggling of marijuana (ganja) via the Amazon network. Three people have been arrested so far.

Bhind police Manoj Singh told TOI that Amazon was not cooperating with the probe at all. “The company is earning hugely from this country and they have a social responsibility towards citizens. We had sent our team to their offices but nothing much happened. They are shifting the onus. We have emailed notices to the authorities concerned,” he said.

Police say a whopping 1 tonne marijuana, worth over Rs 1 crore, has been transported this way under the guise of ‘curry leaf’ or ‘stevia leaf’ shipments.

Amazon India has denied the allegations of non-cooperation in an official correspondence with TOI.

“Amazon extends full-cooperation to law enforcement agencies, and even in the present marijuana case, we have remained committed to the investigation. Amazon.in officials have held several rounds of discussions with MP Police since the issue was first notified to us. We are in the process of gathering relevant information, as requested by the local investigating authorities, and are well on course to submitting them within the stipulated deadline.” said an Amazon India spokesperson.

Amazon had in a previous statement said it doesn’t allow listing and sale of products banned in India and is investigating if there was ‘non-compliance’ by a seller.

Two suspects — Suraj alias Kallu Pawaiyya and Bijendra Singh — were arrested near a dhaba on Bhind-Gwalior highway on Saturday, and 20kg marijuana that they were allegedly transporting via the e-commerce network was seized. Singh runs the dhaba. Kallu used to smuggle marijuana, tagged as ‘curry leaves’, from Andhra Pradesh and deliver it via e-commerce in Bhopal, Gwalior, Kota and Agra, say police. The marijuana was allegedly smuggled through a ‘seller company’ registered in Visakhapatnam.

The cyber cell had been keeping a watch on Kallu and a team was set up under SP Manoj Kumar Singh and ASP Kamlesh Kumar, which moved in for the arrest on Saturday night.