By By Bension Siebert 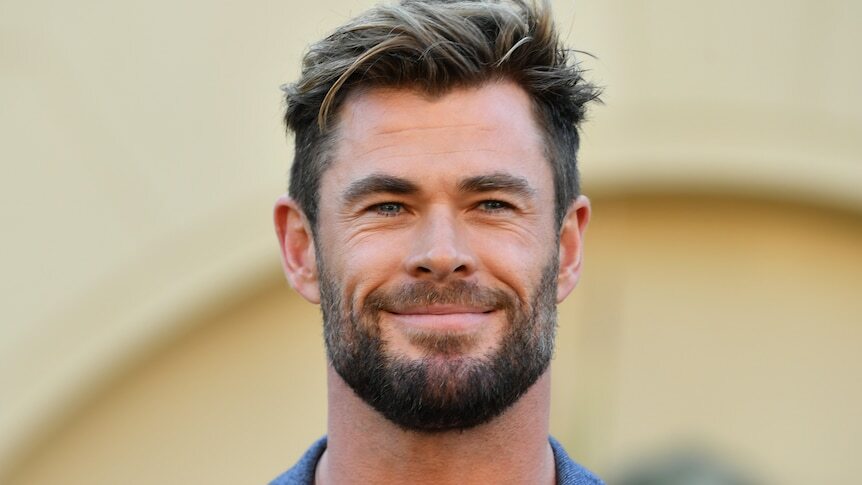 The cast and crew of Mad Max: Furiosa are still booked to stay in far-west New South Wales for filming in April next year, despite news that the film's release date has been pushed back a year.

The ABC understands accommodation is booked in Broken Hill for April, running through to the first week of June 2022.

The Mad Max franchise carries huge cultural and historic significance for the region.

Mad Max 2 was filmed near Silverton 40 years ago.

Adrian Bennett, who runs the town's Mad Max 2 Museum, said the arrival of cast and crew for the latest instalment would be extremely exciting for the local community.

"They say it's going to be the biggest production Australia's ever seen and what better place to film it in than Broken Hill?

"For many, many years of course Broken Hill and Silverton were known for mining … but a lot of the visitors we get through now mention they come through here because they know at least one of the Mad Max movies was shot here.

"It's an incredible phenomenon."

The ABC contacted the production company for the new film, Kennedy Miller Mitchell, for comment.

Silverton Hotel owner Peter Price said the arrival of the cast and crew would bring great benefits for the area.

"They inject a lot of money into the economy. A lot of times they create a lot of work for locals," he said.

"We all benefit … Broken Hill, everybody, they all get accommodation and fuel, and supplies, and everything.

"It'll be amazing how much money comes this way on the back of Mad Max, so it's great to see."

The filming is set to coincide with the Mundi Mundi Bash near Silverton in April.

The outback music festival, which has been delayed because of COVID-19, is expected to attract thousands of revellers to the region in April next year.

It's one of a series of events, including the St Pat's races, and the Silverton Collective — a three-day event for Mad Max enthusiasts — due to start in March next year.

Organisers of the latter celebration are hoping Mad Max fans from Europe, the US and Japan will be able to make it.

"Broken Hill, and the region, is going to be a very busy place," Mr Price said.

Fury Road vehicles about to be sold

Meanwhile, all vehicles from the previous Mad Max: Fury Road film are about to be sold to the highest bidder.

Expressions of interest to buy the fleet closed late last month and the deadline for sale is 8:00am this Saturday.

Thirteen vehicles from the historic fleet are up for sale.

The sale process remains confidential, although it is understood more than 180 expressions of interest from around the world have been registered.