The Élysée Palace unveiled a revamped cabinet on Friday under new Prime Minister Élisabeth Borne, France's second-ever female premier. A month after his re-election and ahead of crucial parliamentary polls in June, President Emmanuel Macron appointed Catherine Colonna, France's ambassador to the UK, as his new foreign minister while keeping Bruno Le Maire at finance and Gérald Darmanin as interior minister.

Macron opted for continuity in keeping Finance Minister Bruno Le Maire after he steered the French economy through the Covid-19 crisis – although he now faces a difficult task as France grapples with the cost of living crisis plaguing most developed countries. Macron also decided to keep controversial right-winger Gérald Darmanin in the interior ministry post.

Arguably the biggest change when it comes to the top positions is replacing Jean-Yves Le Drian with Catherine Colonna at the Quai d’Orsay, France's foreign ministry. A longstanding figure on the French centre-left, Le Drian had been a senior cabinet minister for a decade – spending five years as then president François Hollande’s defence minister before Macron poached Le Drian from the Socialist Party to make him chief diplomat.

Taking charge of the Quai d’Orsay as war rages in Ukraine, Colonna has strong experience for the challenge ahead – as French ambassador to the UK since 2019, she has navigated a delicate course between defending Paris’s interests in the often ferocious post-Brexit spats with London and focusing on the two neighbours’ shared strategic interests.

No one was really surprised that Le Drian left after his former boss Hollande revealed earlier this month that the 74-year-old was already planning to leave the post. A bigger surprise was Macron’s replacement of respected defence minister Florence Parly with Sébastien Lecornu – a Macron loyalist like Le Drian and Darmanin, poached from France’s traditional conservative party Les Républicains (LR).

Macron may also have raised eyebrows by replacing his centre-right Education Minister Jean-Michel Blanquer with academic Pap Ndiaye – an expert on US ethnic minority rights movements – who has said that France must pay for its imperialist past, telling AP that “the French are highly reluctant to look at the dark dimensions of their own history”.

The freshly re-elected president also felt the need to reach out to leftist voters after presidential elections last month saw far-leftist Jean-Luc Mélenchon narrowly miss out on making it to the second and final round against Macron but ultimately coming in behind nationalist Marine Le Pen.

The far right remains France’s second-biggest voting bloc after the centre-right vote concentrated behind Macron. But most of the attention ahead of the June 12 and 19 parliamentary polls has focused on the fractured left – which has rallied together for the first time in decades, with Mélenchon having pitched himself as Macron’s next PM if a new leftist arrangement were to obtain a parliamentary majority.

Yet analysts say the likeliest scenario is that Macron wins a narrow majority in the National Assembly, while speculation abounds that he will bring more MPs from Les Républicains over to his side. Macron has already made a successful land grab for LR’s traditional constituencies – older people and bourgeois voters in traditionally conservative places like western Paris and the Vendée.

Macron has even given a role to the party’s leader in the National Assembly, Damien Abad. A standard-bearer for the centre-right as it vies with right-wing hardliners for LR’s future, Abad is Macron’s new minister for the elderly, disabled and social care. 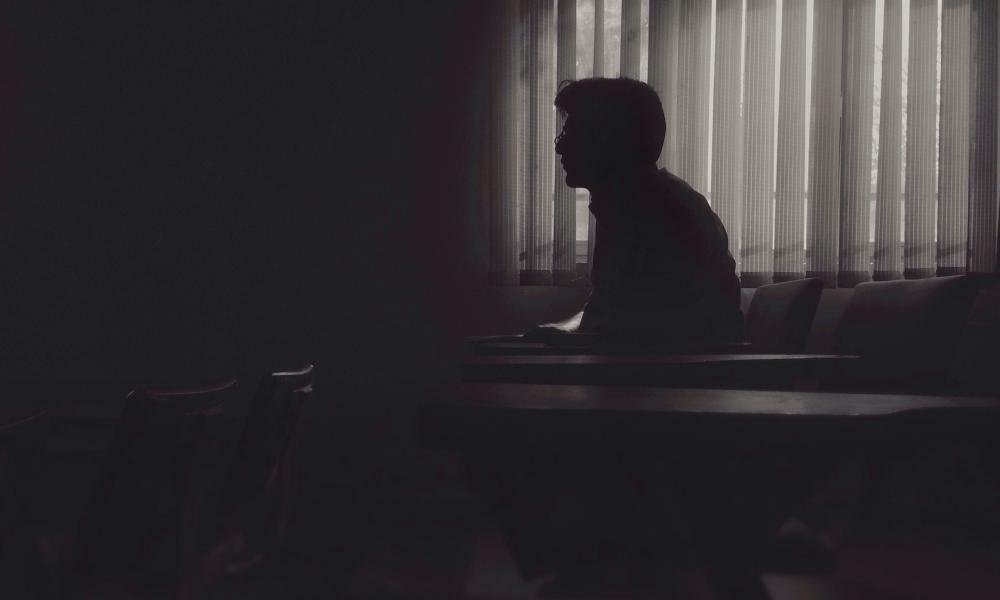 More than 1,200 people are detained indefinitely in Australia with no criminal conviction 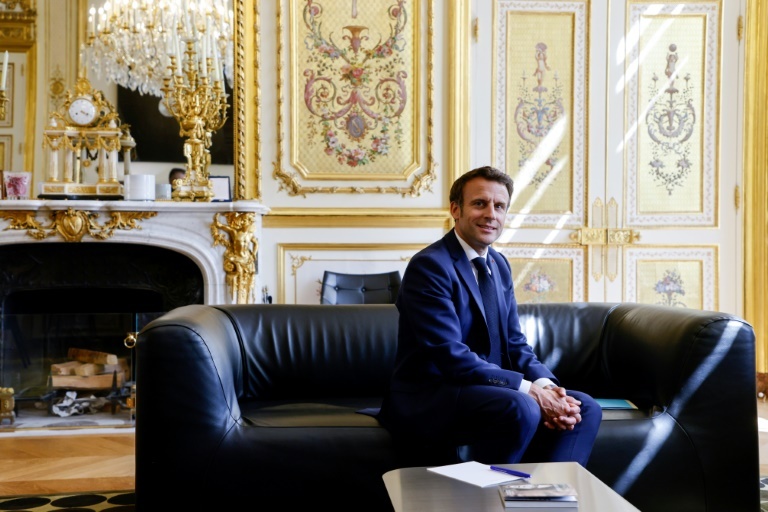 French President Emmanuel Macron announced a new-look Cabinet on Friday, with a new foreign minister part of the reshuffled line-up…

More than 1,200 people are detained indefinitely in Australia with no criminal conviction 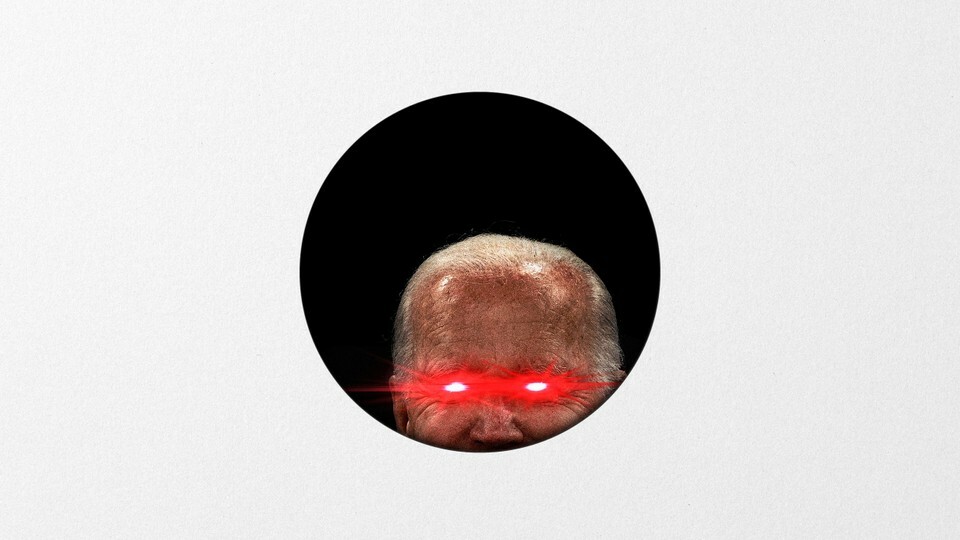 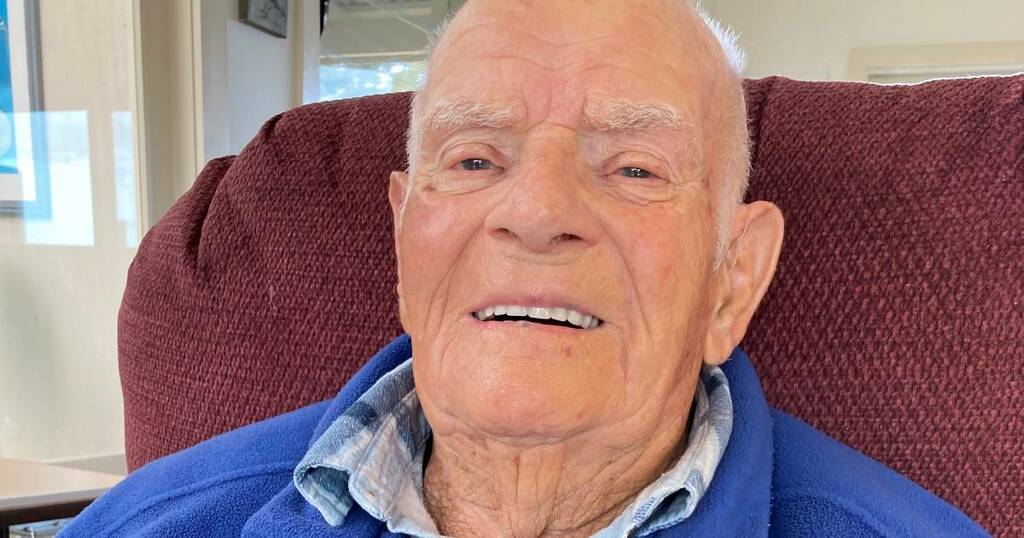 Australia's oldest man, who lives on the South Coast, turning 110 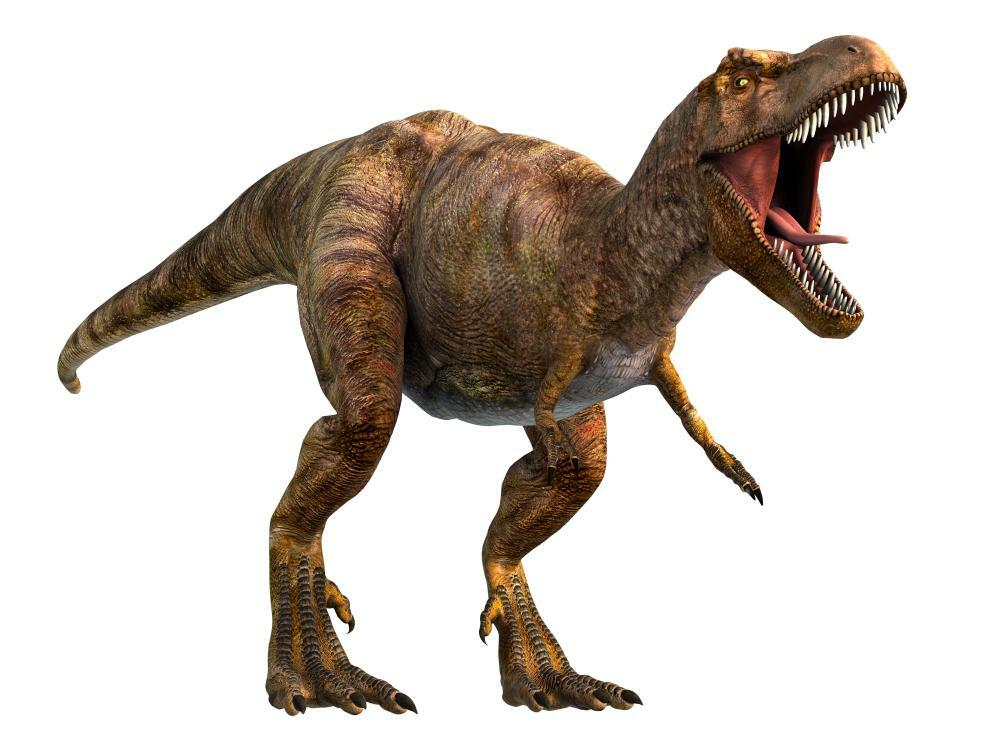