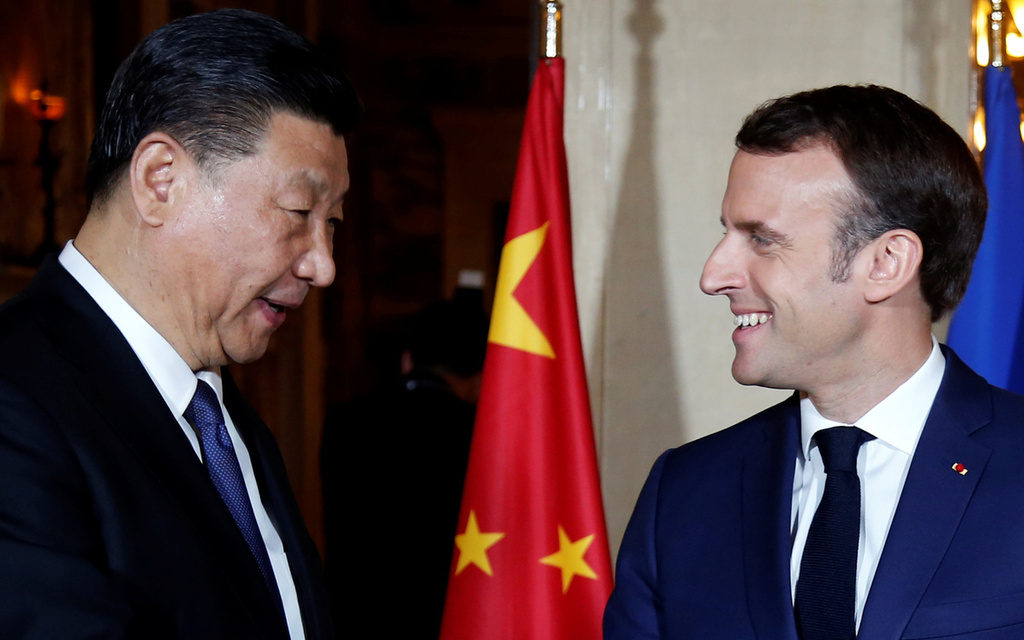 Wang Yi will visit Honiara, possibly before Australia's federal election, to cement security and commercial ties with the Pacific island…

The Times of India
Russia-Ukraine war: what we know on day 76 of the invasion 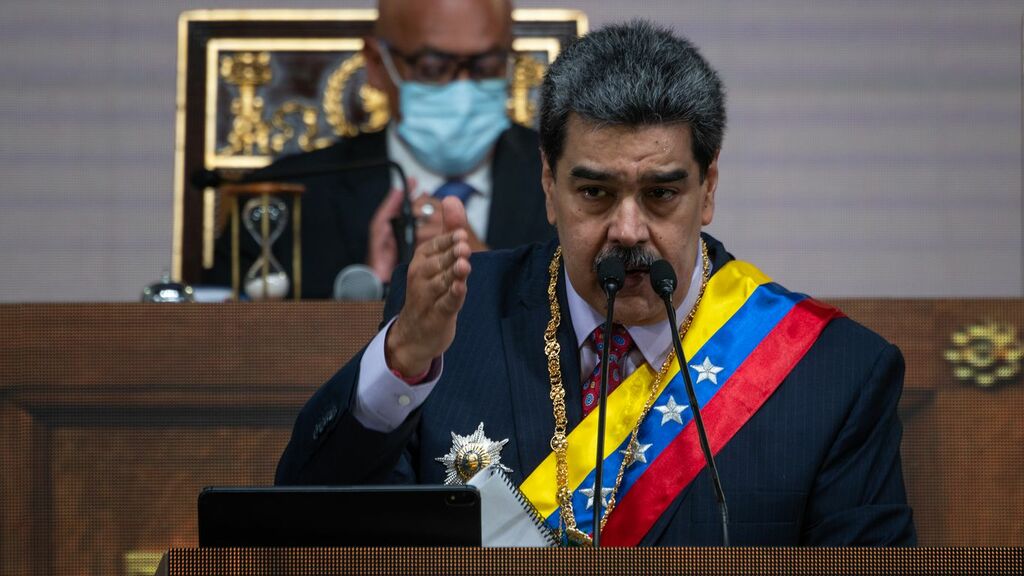 U.S. to ease some economic sanctions on Venezuela
Senior administration officials said they are doing this at the request of the Venezuelan interim government.

Axios
Read news from The Economist, FT, Bloomberg and more, with one subscription
Learn More
Saudi Arabia Stresses Keenness on Stability of Iraq, Security in Syria

French President Emmanuel Macron on Tuesday had a telephone conversation with his Chinese counterpart Xi Jinping. Comparing the French and Chinese reactions to the meeting gives an indication of the distance separating the priorities of Beijing and Paris.

According the French understanding of the meeting, Macron brought up the “dramatic situation” in Ukraine where civilians are facing “Russian aggression”.

Macron and Xi agreed on “their commitment to respect for the territorial integrity and sovereignty of Ukraine” while supporting “the urgent need to reach a ceasefire.”

They praised “efforts aimed at providing humanitarian support” and discussed the risk of a global food crisis in the wake of the Ukraine conflict, and the response proposed by France in the form of the FARM (Food and Agriculture Resilience Mission) initiative.

Other talking points, according to the Elysée interpretation of the Franco-Chinese phone call, included the spread of the Covid-19 virus in several Chinese provinces. President Macron stressed “concerns of the French community,” which has reported difficulties finding transport out of China.

The French leader also asked for the “protection of the best interests of children by avoiding, whatever the circumstances, separating them from their parents,” a reference to cases where families had been split up if one or more members tested positive.

Macron also welcomed China’s recent ratification of the International Organization of Labor (ILO) conventions on Forced Labour and the Abolition of Forced Labour.

Hong Kong’s South China Morning Post described the move as a “major gesture” towards the European Union, which has sharply criticised China’s policy in Xinjiang where it is accused of forced labour practices.

Macron stressed that ILO rules “should now be fully implemented throughout China, especially in Xinjiang.”

The more extensive Chinese version of the telephone chat, which mainly focuses on economic relations, doesn’t mention Covid-19 at all, and hardly talks about Ukraine, saying that “the relevant parties should support Russia and Ukraine in promoting peace through negotiations,” but warning against “bloc confrontation, which poses a bigger and more persistent threat to global security and stability.”

While Beijing is not defending Putin’s invasion of Ukraine, China has consistently refused to criticise it, while state-controlled media follow Moscow’s line in blaming NATO for the war.

Neither version of the phone call mentions the increasing tensions in the Pacific, where Beijing is beefing up its military strength by building landing strips on islands in what are regarded as international waters, as well as in parts of the South China Sea claimed by Vietnam, Brunei and the Philippines.

Beijing’s recent signing of a security pact with the Solomon Islands also caused concern among Pacific players like Australia, New Zealand and France itself, which has a strong interest in the region with its overseas territories New Caledonia, Wallis and Futuna and French Polynesia.

Wang Yi will visit Honiara, possibly before Australia's federal election, to cement security and commercial ties with the Pacific island…

The Times of India
Russia-Ukraine war: what we know on day 76 of the invasion