Machine Gun Kelly has revealed that his new movie, Good Mourning, was inspired by what he thought was a break-up text message from his fiancée, Megan Fox.

Kelly, whose real name is Colson Baker, appeared on the red carpet with Fox in matching pink outfits at the Beverly Hills premiere of the film.

He directed and stars in the comedy alongside Fox, Dove Cameron, and Saturday Night Live comedian Pete Davidson.

The couple attended the event hand-in-hand, with Fox wearing a strapless glittery pink gown by Philosophy di Lorenzo Serafini and Kelly in a rose-covered suit by Dolce & Gabbana.

Kelly, 32, told entertainment broadcaster Extra that he wrote the film while “spiraling” over a text message that set him into a state of anxiety from his fiancée.

“I wrote the move for [Fox] because she was… unknowingly the cause of the spiral,” he said. “She sent me a text just like in the movie.”

The movie shows Kelly’s character, London Clash, receive an ominous text from his girlfriend that makes him think she is breaking up with him and leads to a series of hilarious events.

[My character] spirals over a text that he doesn’t really understand and he can’t get ahold of her, and that was what was happening to me,” Kelly explained.

“I had written so many songs and done all these outlets that I was familiar with and I was spiraling so hard, I needed somewhere else to go with it. I was like, ‘I’m just gonna write a movie’.”

“I went over to her porch and read it to her on the steps, and she was like, ‘This is what you were thinking the whole time?’”

Fox and Kelly became engaged in January this year after a year and a half of dating.

In an Instagram post announcing the engagement, Fox shared a video of Kelly kneeling down on one knee and proposing to her under a banyan tree.

“Somehow a year and a half later, having walked through hell together, and having laughed more than I ever imagined possible, he asked me to marry him,” she wrote.

Fox was previously married to actor Brian Austin Green for nearly 11 years, until the pair split up in 2021. They share three sons together, Noah, nine, Bodhi, seven, and Journey, five.

Kelly has never been married, but has a 12-year-old daughter named Casie Colson Baker, who he shares with his former girlfriend, Emma Cannon. 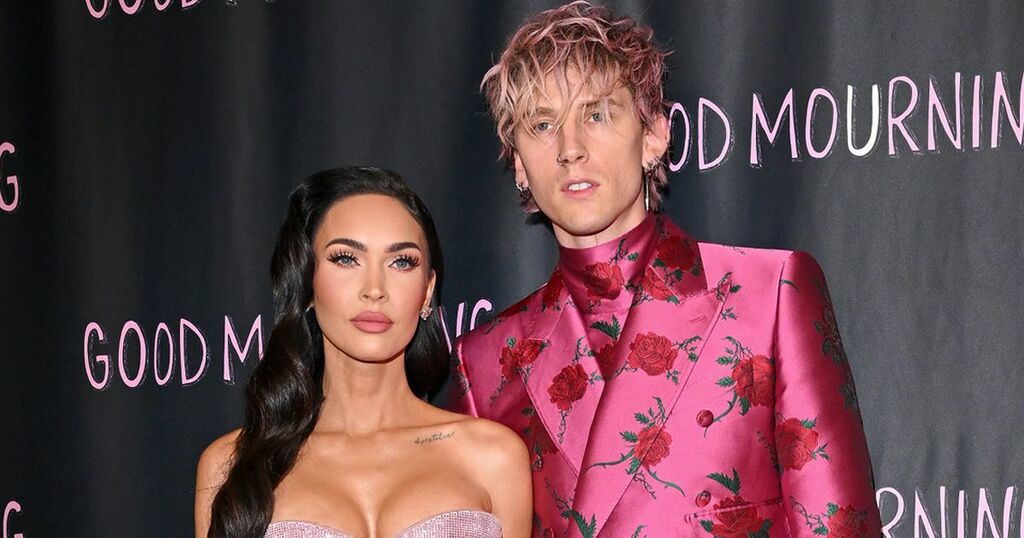