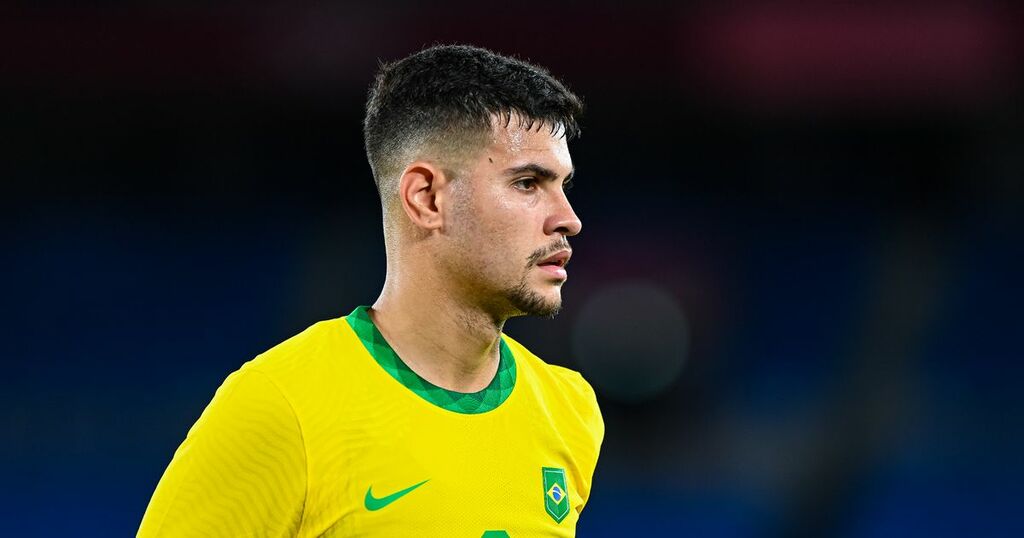 Lyon could be without three players for their trip to face Scottish champions Rangers next week thanks to Scottish Government red list rules, according to a report.

The red list dominated much of the chatter during the international break with many English clubs refusing to release players bound for South America as they would need to undergo hotel quarantine on their return — and Brazil's FA have hit back by appealing to FIFA.

And it has been reported that the Scottish Government have already notified the Ligue 1 club those three players will not be allowed to cross the Channel and enter the country to take on Steven Gerrard's side in the Europa League next week.

It appears Lyon's lax approach to an international week of much controversy could come back to bite them but Radio Scoop also say the club are "turning to UEFA" to find a solution.

Kadewere has returned injured from his stint with his country after matches against South Africa and Ethiopia.

And the Brazilian duo are still in South America, as they face Peru late on Thursday night.

A World Cup 2022 qualifying match between Brazil and Argentina was bizarrely abandoned this week when health officials stormed the park to detain a number of English-based Argentina players.