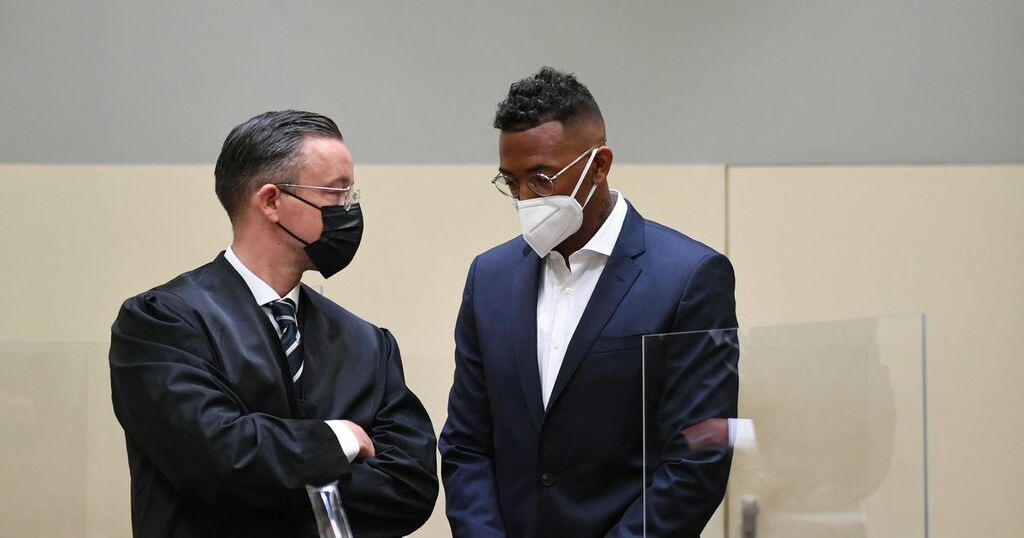 Lyon could be without Jerome Boateng when they face Rangers next week after appearing in court accused of attacking his ex-girlfriend.

Boateng is accused of injuring Sherin S. during a dispute on holiday but the former Germany defender could face five years in prison if he's found guilty.

He denies any wrongdoing but prosecutors have accused him of wilful bodily harm.

The 33-year-old joined Lyon on deadline day and could be part of the team that faces Rangers at Ibrox in the Europa League next week.

Boateng is accused of throwing a lamp and a cooling box during the assault, as well as hitting her and pulling her hair.

But he insists that he tried to push his ex-girlfriend away after tensions rose and she fell, while the lamp fell when he threw a pillow.

German media say four witnesses will be called in court and a verdict could be delivered on Thursday - the day Boateng is due to face Steven Gerrard's side.

Boateng is yet to play for Lyon but his absence will be a blow for a side who have struggled so far this season.