Lying paedophile's family throw him out after his sick stash found 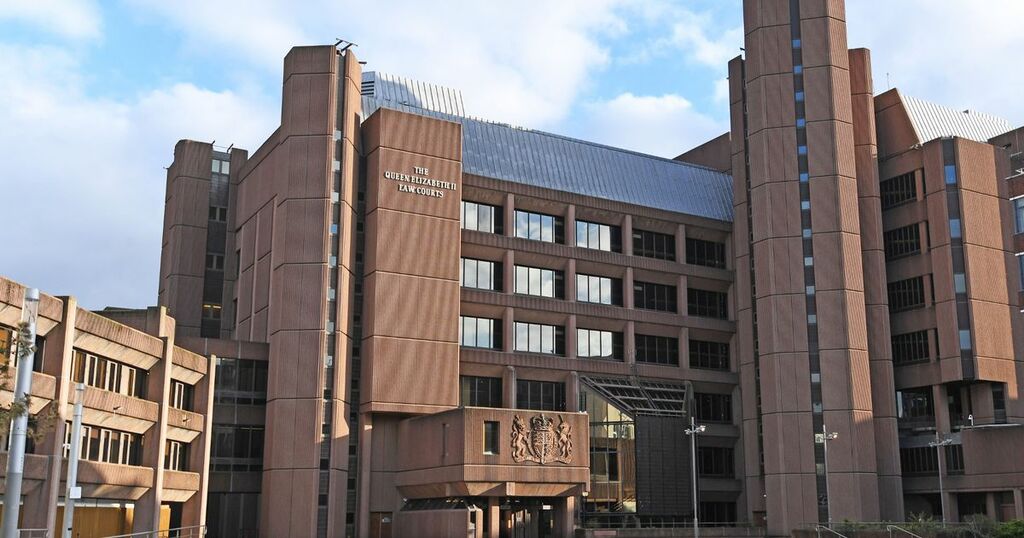 A businessman used his family business computer to download a lengthy video of child rape.

A judge called him a “glib liar” but the 38-year-old narrowly avoided jail at a sentencing hearing at Liverpool Crown Court earlier this week.

The court heard on Monday that Gohel downloaded the indecent images to a computer used for his family business between 2015 and 2017 and then later tried to clear all trace of them from his computer using special software.

He was found out after Cheshire Police seized his laptop from his former home in Warrington in 2019 and analysed it.

They found a sickening array of images, including 17 of the most serious Category A.

There were four videos among them, totalling around an hour and a quarter.

There were also three Category B images and 7,540 Category C images, though some of these were duplicates.

The court heard the children in the images were estimated to be between eight and ten.

However, officers were not able to recover all of the images and found titles to some that indicated that younger children may have been involved.

Max Saffman, defending, said he had been forced to leave the family home as a result of the case.

During sentencing, Judge Brian Cummings, QC, said he used his position within his family’s business to carry out his offences and criticised his continued denials of wrongdoing.

He said: “You have continued throughout to deny these offences and continue to do so.

“The evidence was overwhelming and your explanations are absurd, and were inevitably and rightly rejected by the jury.

“You have presented as a glib liar.

“There is clear evidence of attempts and successful attempts to dispose of evidence.”

However, he said a number of mitigating factors meant he was able to suspend Gohel’s sentence, particularly the disastrous effect on his family’s business.

Judge Cummings said: “Your immediate imprisonment could well result in the collapse of the business and in other family members being put out of work.”