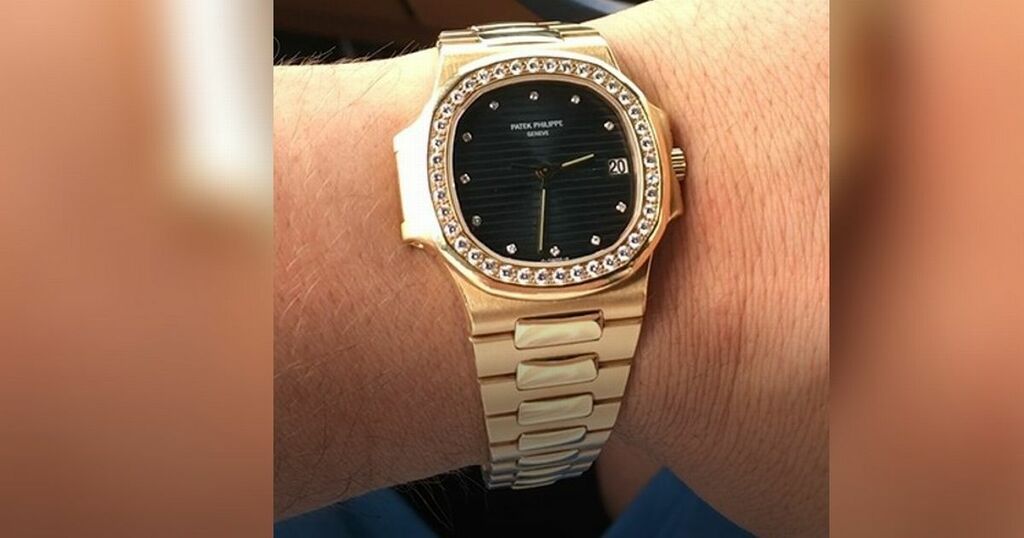 A man who imported huge quantities of cannabis from the United States was ordered to pay back more than £73,000 of the money he made from his illegal trade.

Raymond Holding, of Parklands View in Little Sutton, near Ellesmere Port, was at the head of the organised crime gang and in charge of sourcing and importing the drug from California.

The 42-year-old recruited members of his family and several vulnerable people in Ellesmere Port as the recipients for the large number of cannabis orders placed with his supplier in America.

READ MORE: Tributes paid to aunt who had dreams 'cruelly' ended by stranger

The class B drug was then sold to users in Ellesmere Port.

In February 2018 two packages containing cannabis destined for Holding were intercepted by the UK Border Agency.

He was jailed for three years and three months at Chester Crown Court in October 2020 after admitting to conspiracy to supply cannabis, money laundering and conspiracy to import cannabis.

The investigation discovered Holding was running a lucrative business which allowed him to lead a lavish lifestyle.

He purchased high value watches, including four Rolex watches with a total value of around £28,000 and a Patek Phillippe watch worth approximately £25,000. Officers also seized £10,000 in cash from his address.

Following his sentencing a timetable was set under the Proceeds of Crime Act and an investigation began into Holding's financial affairs to identify how much he gained from his criminal conduct.

The case was called back to Chester Crown Court in September for a Proceeds of Crime hearing.

The judge ordered him to pay a confiscation order of £73,090 which is the estimated value of high value watches seized from Holding at the time of his arrest.

"He used vulnerable people, and members of his own family, to facilitate his criminality but he was the one who was benefiting from the profits the most.

"The high value watches profited from his enterprise will now be sent to auction and the money will rightly be spent on improving our local communities.

"His remaining unpaid benefit figure will be paid from any future assets that are seized from him."

Six other members of the organised crime group have also been sentenced as a result of the investigation.