Since 2007, Lusail International Circuit served as an epic season opener for the world's most prestigious motorcycle racing series, the MotoGP. Naturally, being one of the world's most cutting-edge racing circuits, a lot, and I mean a lot of maintenance goes into keeping it in tip-top shape. Just like our cars and motorcycles, racing circuits, too, need to undergo major maintenance and repairs, and this is exactly the case with Lusail.

In order to maintain the circuit's status as one of the best in the world, Lusail International Circuit is set to undergo extensive remodeling in key areas. This includes the renovation of the paddock area, as well as the general circuit facilities. Clearly, this is quite a big job that could take several months to complete. What does this mean for the MotoGP? Well, for starters, Lusail International Circuit won't be the venue for the opening round of the 2023 season, but instead, will feature much closer to the end of the season, when repairs and renovations have been completed.

The renovation and remodeling of the circuit is set to begin in 2022, and will focus on a variety of circuit amenities including the paddock area, guest and spectator facilities, as well as the general upkeep of the entirety of the racing circuit. Additional areas will be constructed to house even more spectators, allowing even more fans of all types of racing to watch from the grandstands. The Lusail International Circuit in Qatar is already confirmed for all the seasons of the MotoGP calendar until at least 2031. Needless to say, the renovations expected to be done to the circuit will likely make the venue even more desirable.

While the 2023 season of the MotoGP will have to find a different and equally exciting venue to host its opening round, fans and racers will certainly be excited to see the renewed Lusail International Circuit, once it hosts the MotoGP towards the end of the 2023 season. The circuit has become instantly recognizable in the MotoGP thanks to its spectacular night setting and extremely bright flood lights, as well as the energetic nature of the fans in that part of the world. 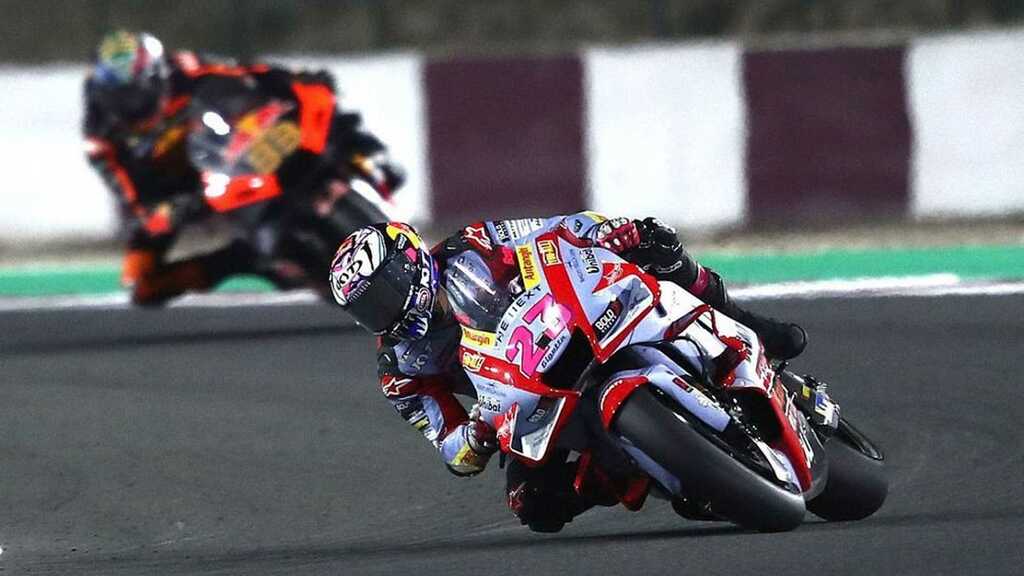 MotoGP Boasts Record Attendance In France
A total of 110,000 racing enthusiasts headed over to Le Mans to experience MotoGP action firsthand during the French GP…