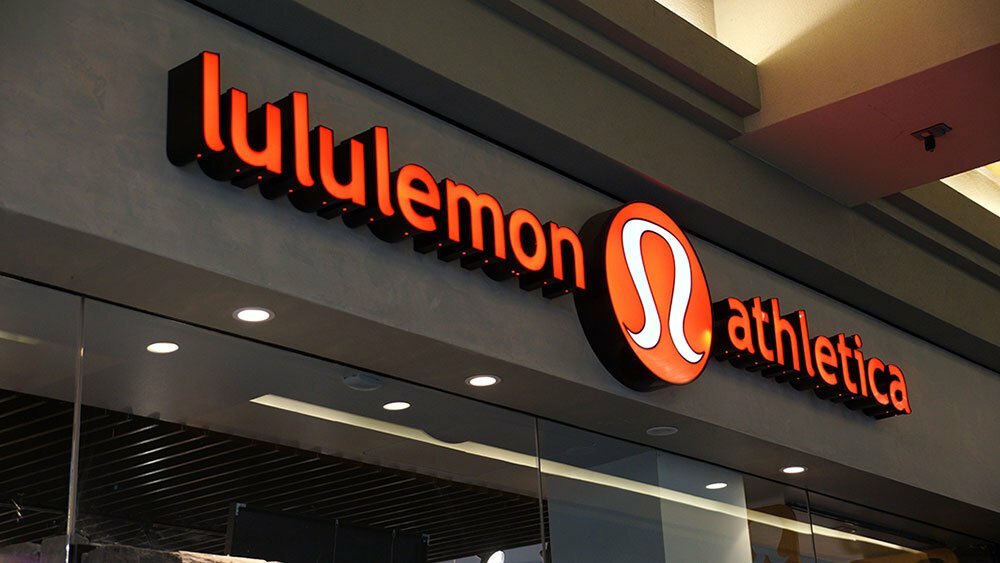 Lululemon Athletica guided expectations below consensus targets for its fiscal fourth quarter as the omicron variant of the coronavirus hurts staffing and operations. LULU stock dived.

The company is due to report its Q4 earnings on March 30.

For the quarter, the trendy yogawear and athleticwear company now expects revenue "toward the low end" of its $2.125 billion-$2.165 billion range, it said in a release Monday. It also expects EPS to be near the low end of its $3.25-$3.32 range.

For fiscal Q4, ending January, analysts on average were expecting EPS of $3.34 on revenue of $2.171 billion, according to FactSet.

Shares of Lululemon Athletica tumbled nearly 7% to 330.72 in premarket action on the stock market today. Shares had dropped 9.3% last week.

Lulu stock undercut the 50-day line in early December and the 200-day line in last week's dive. The relative strength line for Lululemon stock has fallen to its lowest level since May 2021, according to MarketSmith chart analysis.

Among other apparel and retail stocks, Nike lost 2.5% in Monday's premarket action, following a 5.8% slide last week. Analysts at HSBC downgraded Nike to a hold rating from buy, on production challenges and slowing demand in China. Under Armour eased 0.8% early.

"Further resurgences in Covid-19, including from variants, could cause additional restrictions," it said. Those restrictions could include "temporarily closing all or some of our retail locations again, result in lower consumer demand, and cause further disruption in our supply chain," it added.