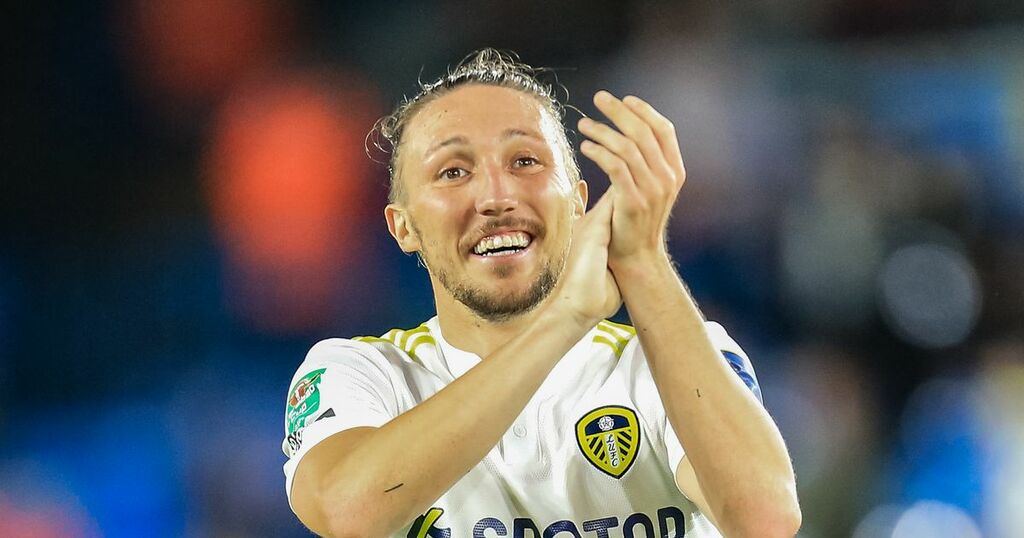 A couple who got engaged on a night out in Harrogate had an added surprise when Leeds defender Luke Ayling sent them champagne and picked up their bill.

The Leeds United star has been out of the team with a knee injury since the Whites played Newcastle last month, but he clearly hasn’t let it get him down.

According to a Facebook post on the Leeds United Supporters Club 1919 group, Ayling was in the Ivy restaurant in Harrogate last weekend along with a soon-to-be husband and wife.

The woman being proposed to wrote: “So my partner took me out on Saturday to a beautiful restaurant and we see Luke sat right near us.

“Halfway through the night my partner got down on one knee and asked me to marry him!!!

“Next comes over a bottle of champagne from Luke to congratulate us then my partner goes to pay the bill and Luke has already covered it.

“Wow wow wow what a guy. Will remember this night for the rest of my life.”

The post has prompted hundreds of comments on Facebook, including many people wishing the happy couple congratulations as well as many praising Ayling for his gesture.

The story was also written about on Twitter, where again Ayling was given a figurative pat on the back by Leeds fans for his generosity.

Matt Carrick wrote: “I swear @lukeayling_8 is the greatest human ever."

Another user wrote: "He's such a lovely lad.",

While one described Ayling as 'the people’s champion'.

Over on Facebook, a user named Sandra Starkey even had an idea for the couple's wedding plans: “Wow congratulations hope you've asked Luke Ayling to be best man.”

As long as it's not a match day.