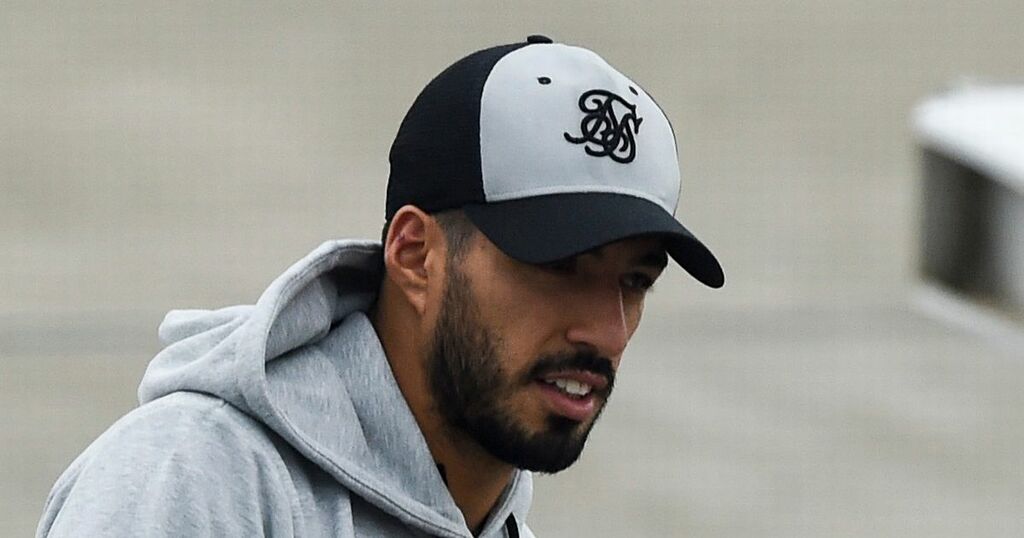 Luis Suarez has launched a fresh attack on Barcelona with further details of his exit from the club a year ago.

The Uruguayan was allowed to exit the Camp Nou to join Atletico Madrid last summer after the Blaugrana’s new boss Ronald Koeman told him that his services were no longer required.

Suarez has now given more details regarding the manner in which this was done and has claimed that the phone call between the two lasted only 40 seconds.

The striker was scathing of Koeman’s actions not only in his lack of explanation but his lack of clarity, and he accused the Dutchman of having “lacked personality” during the episode.

Suarez told Gerard Romero's 'Jijantes FC' Twitch channel, as per Marca : "The Koeman phone call to tell me that he was not counting on me lasted 40 seconds, it is not the way to get rid of a legend.

"First he told me that I would not be in his plans and then he told me that if I did not resolve my contract I was going to play (in the first game of the season) against Villarreal.

Suarez added that it was an incredibly difficult time for his family alongside that of his close friend Lionel Messi.

The Argentine requested to leave the Camp Nou last summer but the Catalan giants would not sanction his departure – a year prior to Messi leaving the club.

Suarez continued: "They were very difficult days because of everything I gave to the club. I spoke with Sofía (his wife) and Leo after the call.

"It was a complicated year because of everything. Messi asked to leave and then I left.

"The two families had a very bad time. I came home in a very bad way from training."

He also went on to address the issue of his salary at Barcelona and claims that it may have been possible for him to accept a pay cut, as so many of his teammates went on to do.

Suarez said that this was “not a problem” for him but it was not an offer that was on the table from the club at the time.

The Uruguay added that he was “grateful” for everything Barca had done for him across his six-year stint at the club.

Suarez scored an impressive 198 goals for the Catalan giants between 2014 and 2020 at the Camp Nou, before then joining Atleti.