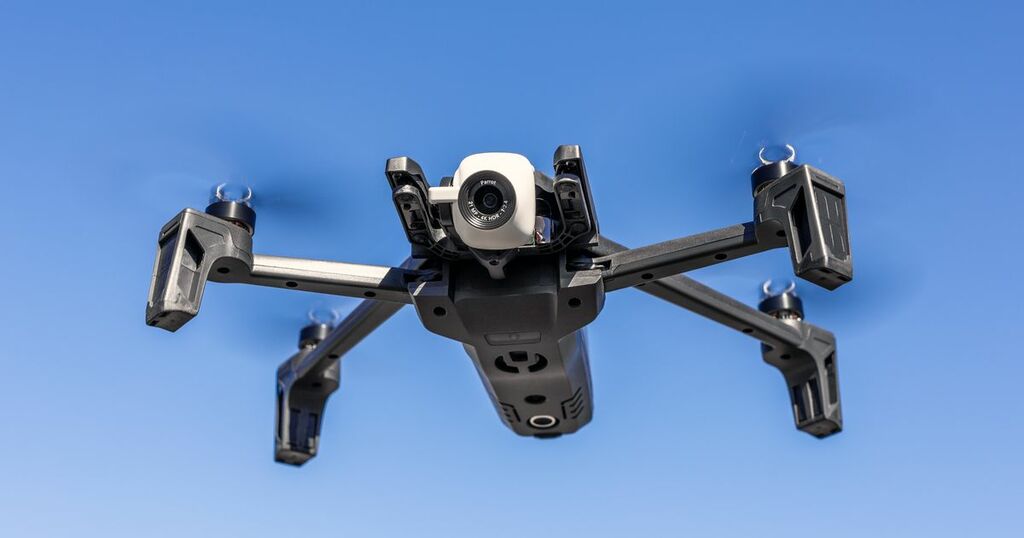 A pilot had a lucky escape when a reckless drone pilot flew their craft over 2000 feet higher than they were legally able to in Perthshire.

Police are now warning small drone operators of their responsibility to fly in a safe and legal manner.

Officers say there have been incidents in Perth and Kinross, with one particularly bad example happening over Blairgowrie.

The pilot of an aircraft flying at 2500ft over the town became aware of a drone flying above them. The legal level is 400ft.

The pilot had to take action to avoid a collision with the drone.

A Police Scotland spokesperson said: “The use of small unmanned aircraft is becoming increasingly popular for a variety of uses.

“However, drone pilots are reminded they must operate within the law and guidelines set out by the Civil Aviation Authority and National Air Traffic Services.

“The Air Navigation Order 2016 states that small unmanned aircraft must not fly at a height of more than 400 feet above the surface as this can endanger planes flying in the area.

“It is the responsibility of each pilot to make themselves aware of the appropriate legislation and be aware of the importance of responsible flying, particularly around airports, restricted airspace and congested areas.

“If anyone has any questions about how and where to fly a drone safely, please check with the Civil Aviation Authority or Drone Safe website.”