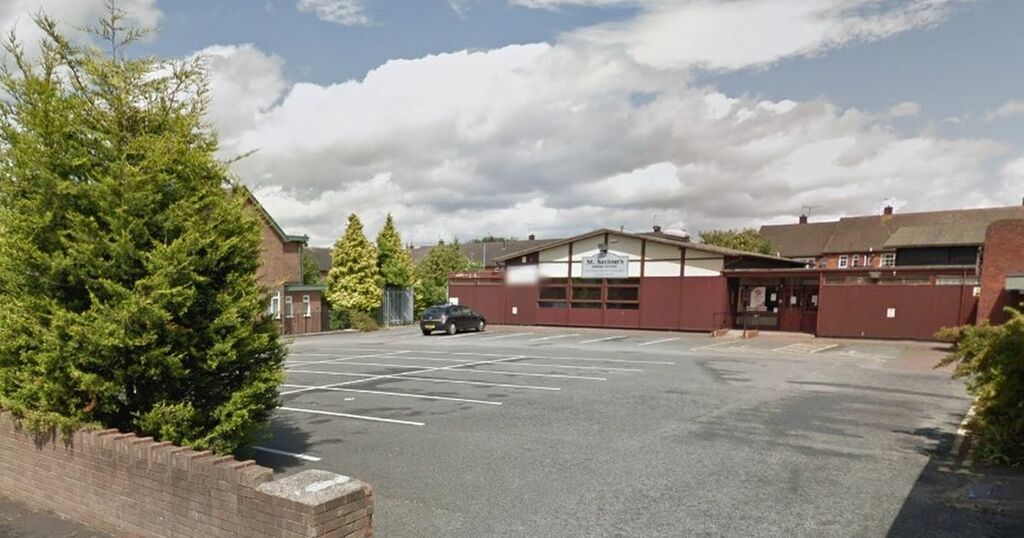 A charity tin containing £1,000 to help children facing abuse, exploitation and neglect was stolen in a shocking incident.

Lynsey Blackshaw was setting up a Slimming World group at St Saviours Social Club on Tarporley Road in Ellesmere Port when the tin was taken.

The money went missing between 3pm and 4pm on Tuesday, October 5, after an unknown man entered the building .

Cheshire Police confirmed they received a report of a tin being taken and have said the man is described as black, around 5ft 9 and of medium build with a full beard.

They said they also believe that the man left on a pushbike.

Lynsey had ran the London Marathon last weekend to raise the funds for the cause "close to her heart" and was devastated by the incident.

Speaking to the ECHO, she said: "I wasn't going to take it in because I already had done my marathon, I was going to count the money on [Wednesday] anyway.

"But then I thought 'oh a couple more pounds might be what I needed'.

"I knew I hadn't left it in the car, but I went and checked my car a couple of times and that's when I started to panic and started to cry."

Lynsey said the members her Slimming World Group consoled her and rang the police to report the incident.

She added: "I was hyperventilating thinking what the charity was going to say and I did the marathon with a charity place and with that you have a minimum fundraising target.

"That was the biggest chunk of my fundraising."

The Slimming World leader said she "so upset" by the incident.

She said: "I was so upset that someone would come into my space at that time.

"But I will definitely not be carrying around a tin with that much money in again.

"Some people have asked me why I was carrying around a tin with that much money in and I said well 'shoulda, woulda, coulda' I won't do it again.

"It was so annoying because I had that tin collecting for the last seven months and it was the day before I was going to cash it in that someone took it."

Posting on a local Facebook group in the hopes of finding the culprit, Lynsey said: "To the low life who has just come into St Saviours Slimming World group and stolen my charity tin (which was raising money for The Children’s Society).

"I hope you fall into a big hole. I ran the London Marathon on Sunday and I was about to cash the money in (nearly a grand).

"I have rang the police and hopefully my charity will understand why I’m £1,000 short."

The Children's Society helps young people facing abuse, exploitation and neglect through support and campaigns and Lynsey said they have made a note of what has happened.

She also said people in Ellesmere Port and those working and members at St Saviours Social Club have been helping her and been "really, really good."

A spokesperson for Cheshire Police said: "Officers received a report that at sometime between 3pm and 4pm on Tuesday, October 5, an unknown man entered St Saviours Social Club, Tarporley Road.

"A tin containing money was taken during the incident.

"The man is described as black, around 5 ft 9 tall, of medium build and had a full beard.

"He is believed to have left the scene on a pushbike."

To donate to Lynsey's JustGiving page for the charity, please click here.