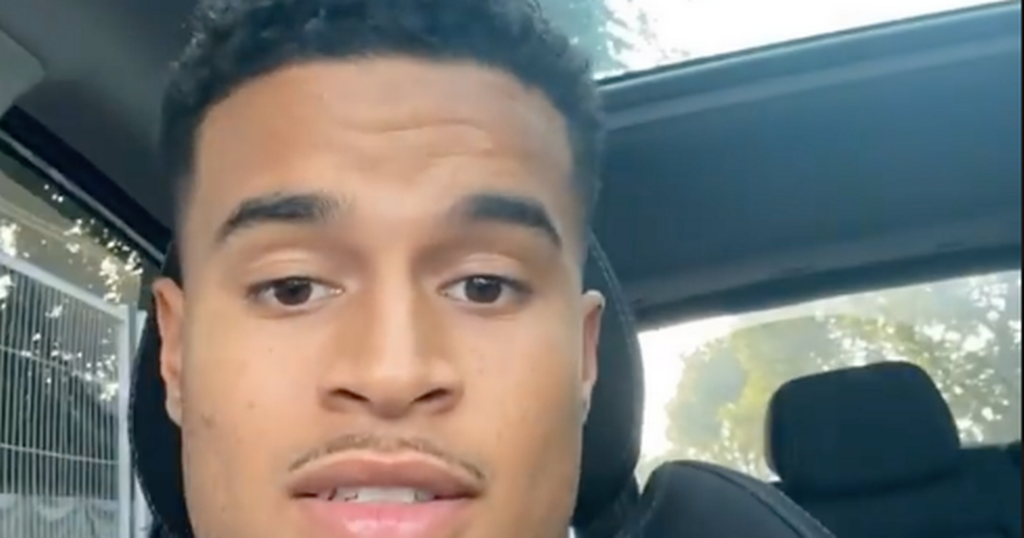 Irish Love Island fans could soon be swarming to the west of Ireland to catch a glimpse of one couple from this year's show.

Toby Aromolaran, whose mother is from Mayo, has pledged to visit his mum's homeland with his new girlfriend Chloe Burrows.

Despite a rocky start, Toby and Chloe had a triumphant ending on the show, finishing second in the Love Island final last month.

The pair have been busy following their exit from the villa, but Toby is promising to come on a break to Ireland soon.

Responding to fan questions on Instagram, Toby replied to one person who wanted to know when the couple would be visiting the Emerald Isle.

In response, he said: "I can't believe no one knew I was Irish, to be honest, but when we get time, me and Chloe are gouging to go to Ireland.

It follows a request from Toby's Mayo mammy Victoria to bring Chloe home to Ireland for a break away from the limelight after the whirlwind show.

Speaking after the final, Victoria said: “I believe that when everything is done, we’ll get the opportunity to go home and just relax a little bit and just spend some quality time together.

“And hopefully we’ll bring Chloe along with us and show her a little bit of Ireland for herself and Toby to relax.

“When he comes home I think after all the comings and goings he’s got to do when he leaves the villa, I think he’s going to want to have that getaway.

“I think we’ll try and urge him to follow me home and it’s much quieter and hopefully we can bring Chloe along with us and show her a bit of his Irish side.”

However, whilst Toby finished second, the proud Mayo native said she’s hopeful her home county will come out on top at the All Ireland final this weekend, and said they’ll be cheering them on on the day.

“I’ve always cheered for Mayo, born and bred, so I have to. No choice in the matter. And I hope to god they win," she added.

“None of the family are going to have a choice because I’m going to be the one ruling the roost on this one and they’ve all got to follow Mayo.”