Love Island's Millie, Lucinda and Chloe's night out as they continue to shun Faye 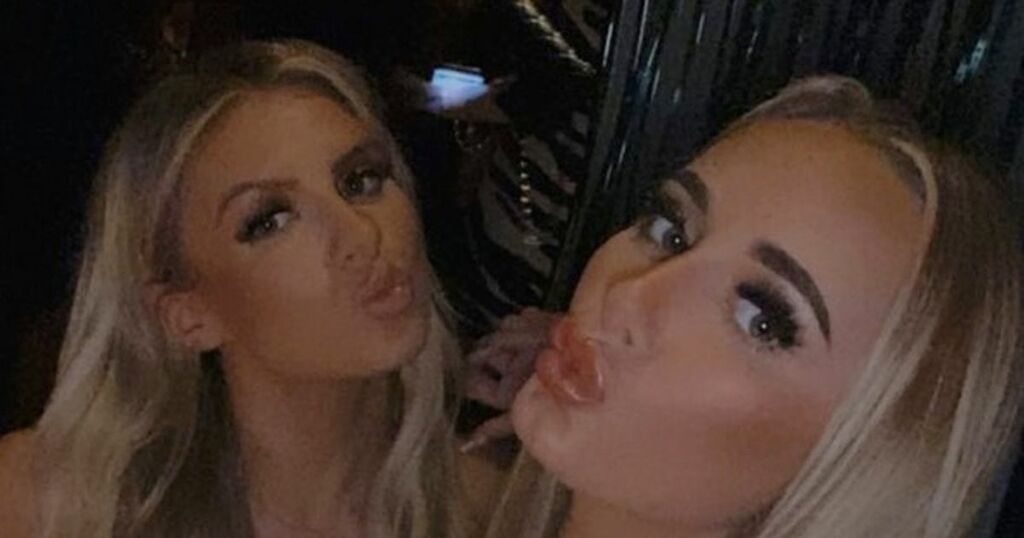 Love Island's "naughty trio" Millie, Lucinda and Chloe partied the night away together on Wednesday as they reunited once again after their villa stint.

The three girls headed out in London together to celebrate Chloe's birthday.

Sharing videos from their boozy night out on Instagram, Faye was nowhere to be seen after she previously hinted she has lost contact with the girl group already.

Millie, Lucinda and Chloe all looked gorgeous as they dressed to impress.

They filmed themselves sipping on cocktails and pouting for the camera as they made the most of their get together amid their new-found fame.

Previously, Faye suggested she does not speak to the trio at all.

When asked about who she has spoken to from the ITV2 show when she got back home, Faye was quick to list off some of the people she’s reached out to.

However, some names - including winner Millie and runner-up Chloe - were noticeably missing.

Speaking to the camera, Faye said: "I've been in contact with a lot of the girls; Sharon, Abi, Rachel, and Kaz.

"I've also been in contact with AJ, Mary, and Clarisse."

Faye appears to be too busy to meet up with her fellow contestants as she is living her best life with boyfriend Teddy.

Earlier this week, she thanked the hunk for driving hours down to Devon to cheer her up.

"Had a s**t day yesterday, but this one came down at midnight to make today better. Forever grateful @teddysoares," she wrote on Instagram.

Faye and Teddy got together on this summer's series of Love Island and have been splitting their time between Devon and Teddy's home of Manchester since they left the villa.

Despite their ups and downs on the show the pair have gone from strength to strength since being back in the UK with Faye telling Cosmopolitan the pair will definitely tie the knot.

She revealed: "I feel like it’s a race between me and Teddy and Chloe and Toby. We’re getting married!"

The blonde beauty said she'd found it "stressful" being away from home a lot but it that hadn't affected her romance.

However, despite willing to travel for each other it looks like the loved-up pair won't have to much longer as the duo are said to be house hunting.