Love Island's Liberty Poole could be multi-millionaire despite quitting show 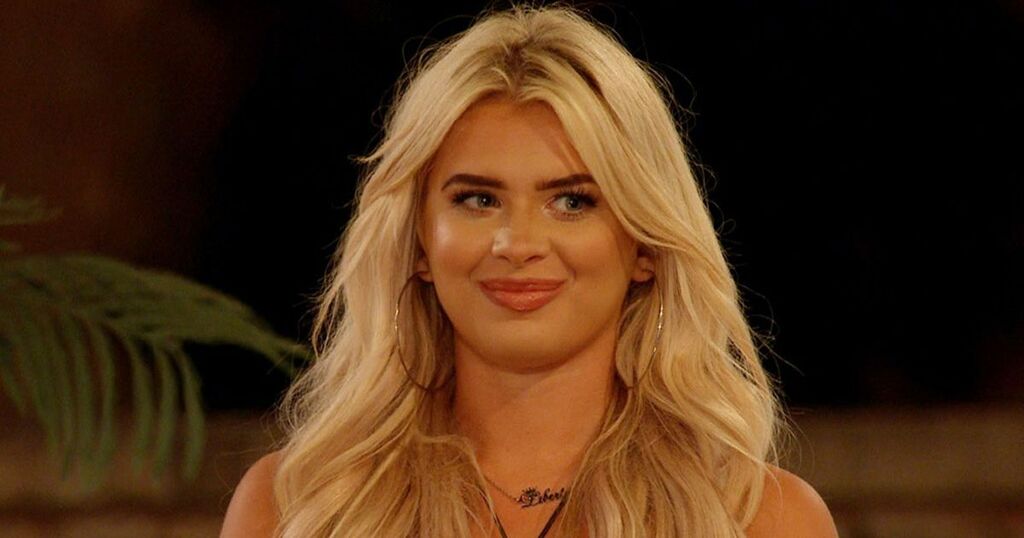 Love Island star Liberty Poole could be on her way to becoming a multi-millionaire despite quitting the series.

The beauty won over viewers' hearts as one of the originals to walk into the Spanish villa this year but unfortunately left due to her struggling relationship with Jake Cornish.

She recently inked a new deal with fake tan brand, Skinny Tan, and said she is excited to start working with them.

According to The Sun, the deal is apparently a six-figure sum.

She was also presented a £1 million contract by In The Style who are keen to collaborate with her.

She wrote on Instagram at the time: "Such a pinch me moment!! I am SO excited to announce I’m working exclusively with @inthestyle.

"I’ve always loved In The Style and what they stand for with empowering women and being so inclusive, so I’m really excited to be working with the whole ITS team over the next few months!

"I’m going to be bringing you lots of fun content over the coming weeks whilst also CREATING MY OWN COLLECTION. I want to make sure everything I do is true to me and hopefully makes you all feel more confident IN THE STYLE you wear!"

Not only that, but the star was also chosen for next year's series of Dancing On Ice.

Things have gone great for Liberty since she left the Love Island villa.

She said in a statement: "I grew up watching Dancing On Ice and my mum actually used to be a figure skater.

"I ice skate as a hobby sometimes so I can get around the rink but I can't do any tricks, no pirouetting or anything so I'm really looking forward to pushing myself and learning as much as I possibly can.

"Not just skating around the ice but actually dancing on ice. Bring it on!"

The star rose to fame on this year's series of Love Island.

She was coupled up with water engineer Jake since the first episode but their relationship was a rollercoaster ride of emotions.

After a few upsetting revelations, Liberty decided to quit the series three days before the final.

On the bright side, the stunning star is staying booked and busy.