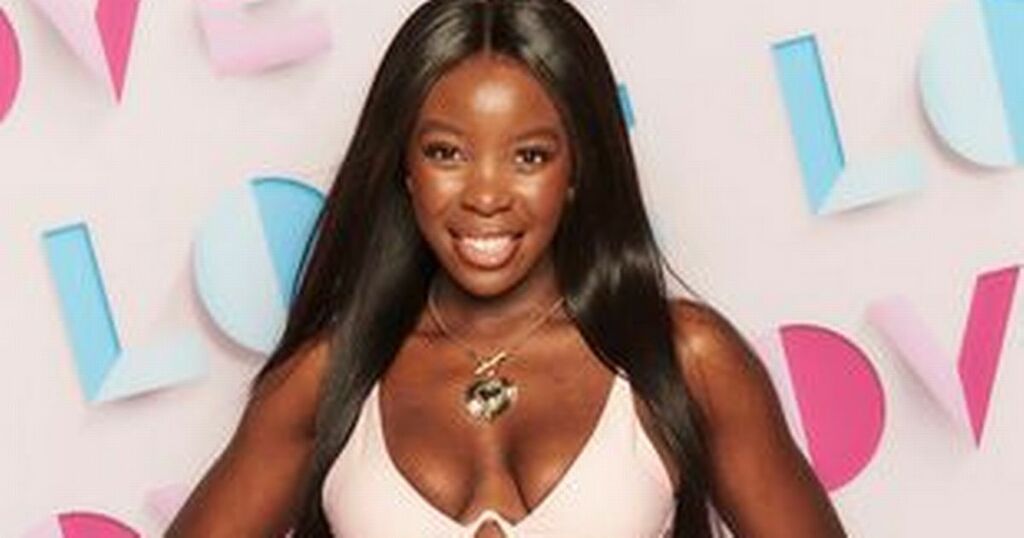 Kaz K amwi may have reached the final of Love Island, but it wasn't all plain-sailing for the star as she tells fans some days were incredibly dull.

Taking to Instagram to answer viewers' questions, Kaz rated her overall time on the show.

Kaz had her fair share of drama in the villa after initially settling with Aaron Francis only for him to opt to couple up with Shannon Singh, meaning the fashion vlogger was chosen last in the first coupling.

However, Kaz didn't let the disappointment get to her and instead coupled with Toby Aromolaran before he gave her the cold shoulder in favour of Chloe Burrows.

She eventually found her man in bombshell Tyler Cruickshank, who she wound up in the final with where they finished in fourth place.

Lingerie model Kaz also found a different kind of love with bubbly Brummie Liberty as the pair developed one of the sweetest friendships the show has seen for years.

Love Island besties Liberty and Kaz moved Love Island fans to tears on the show - as the best friends declared their love for each other in an emotional scene.

As the marketing student broke the news of her break-up with Jake Cornish to her new bff, the two girls discussed their close friendship that had developed throughout their time in the villa.

As 21-year-old Liberty opened up about her split from the water engineer, she reflected on the experience.

"The thing is Kaz, I feel like I've grown so much as a person throughout this journey," the tearful star told her friend."

When asked what advice she had for young girls on her Insta Q&A Kaz said: "Be your own role model and stay true to yourself. Always stand up for yourself. Don't let people walk all over you."

Her mantra certainly was tested during the her time in the villa after Kaz was left devastated when she discovered her partner Tyler had been making moves on Clarisse Juliette in Casa Amor.

Tyler coupled up with Clarisse when the boys were sent to Casa Amor – and while he brought her back to the main villa, he found himself torn between the two stunners.

However after a lot of histrionics, the estate agent chose to couple up with Kaz – seeing Clarisse booted off the Island.

In response to the drama she encountered on the show Kaz told her fans that "life is so much easier when you don't hold grudges.