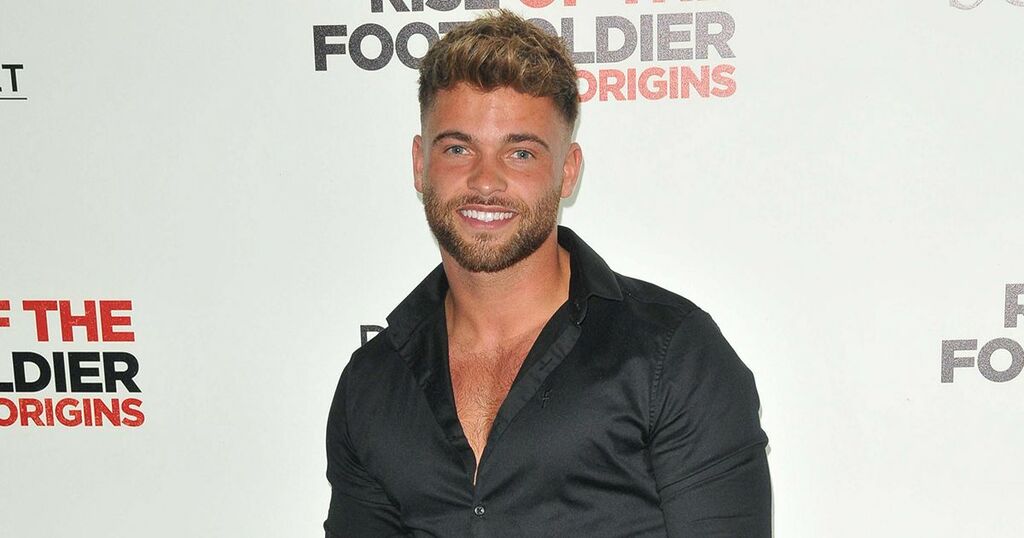 Jake Cornish 's absence from a string of Love Island reunions have sparked rumours of a rift between the islander and his former co-stars.

The 24-year-old has been noticeably missing from a number of gatherings in recent weeks - including the official ITV2 reunion show on Sunday night.

The water engineer from Weston-Super-Mare was a no-show for the Aftersun reunion special over the weekend - citing illness as his reason for staying away.

Love Island fans had been eager to see Jake reunite with ex-girlfriend Liberty Poole, following their dramatic split just days before the live final of the series last month.

However, viewers were left disappointment when host Laura Whitmore told those watching at home: "Jake can’t be with us as he isn’t feeling well this evening."

Many fans suspected the star of feigning sickness in order to avoid an awkward reunion with his ex.

"Jake didn't want to face the music," one viewer declared on social media during the show.

Another added: "Jake isn’t at the reunion ? HOW CONVENIENT."

In addition to failing to appear on the ITV2 show, the tattooed reality TV star has also been missing from many cast gatherings since the dating series wrapped last month.

Earlier this month, a number of Love Island finalists reunited for yet another boozy night out and Jake was nowhere to be seen yet again.

The late-night reunion isn't the only meet-up the reality TV star hasn't been apart of.

While many of the former villa residents such as Chloe Burrows and winners Millie Court and Liam Reardon have been flooding social media with snaps of their catch ups together, Jake has been suspiciously quiet about his whereabouts.

As ex-girlfriend Liberty celebrated her birthday with co-stars on Thursday, the Love Island star didn't attended the star-studded bash which featured plenty of ex-islanders.

The Brummie babe was joined by former islanders such as Lucinda Strafford and best pal Kaz Kamwi as she turned 22 in style with a swanky bash.

While Jake hasn't enjoyed any boozy nights out with his one-time housemates, the Love Island star has kept in touch with at least one former co-star.

Earlier this month, Tyler Cruickshank revealed on social media that he had grabbed a bite to eat with one of the original series seven stars.

Taking to his Instagram Stories, The estate agent from Croydon reposted a snap from the 24-year-old water engineer which saw the pair dining in burger joint Five Guys.

"Catching up with my bro," the star captioned the Instagram Story of him and Jake grabbing their food.

Following his arrival back in the UK, Jake has revealed that his priorities are catching up with his friends and family rather than looking for a new relationship or partying.

When asked if he was in the market for a new lady, the star told BANG Showbiz: "Not really looking at the moment, I've been out three days, I've had my phone for a week!