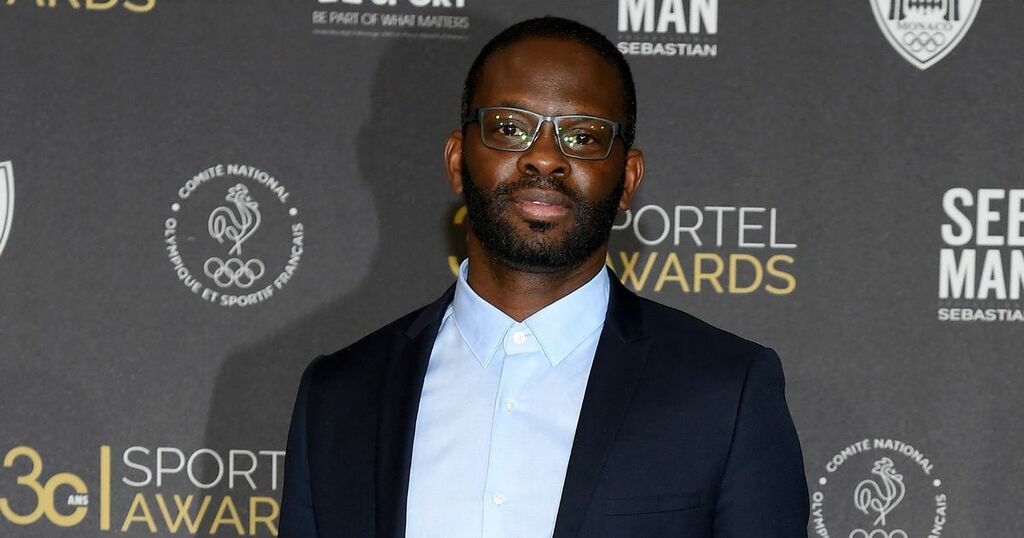 Louis Saha has given his blessing a what he called the “dream” £300million Newcastle United takeover proposal.

Newcastle are close to being bought by an Amanda Staveley-led consortium and the Saudi Arabia's Public Investment Fund (PIF) which would see the Magpies become one of the richest clubs in the world.

Details of the takeover first emerged in January 2020, and now it seems Steve Bruce would be removed as manager, with up to £250million invested into players and infrastructure as well.

Ex-Newcastle striker Saha is very in favour of what he calls a “dream” deal.

He said: “Every fan dreams about having a super super super super wealthy chairman able to get the best players, so yes, of course I think it will have been easy to see that the fans were frustrated, looking for change.

“So yes, I am looking forward to that to happen, if it happens, then brings stability, then brings the success that this club deserves. Then we will be happy.

“If they bring otherwise I will question, but yes it’s always the dream for any fan to see those types of deal come through because you expect good players to come through, better players, so let’s see.”

However, the deal has been undermined by human rights issues in Saudia Arabia and issues of piracy and commercial blockages.

In Saudi Arabia, a court ban of £400million Premier League broadcaster beIN Sports, renewed in the summer of 2020, meant that the league was being illegally stream in the country.

This meant any takeover from the PIF was impossible whilst the order stood and the official Premier League broadcaster remained banned, but the court ban has now been dropped.

Sources have confirmed Saudi Arabia are quietly lifting the ban on subscribing to beIN Sports and their site and the beoutQ piracy operation will be switched off for good, with the Saudis willing to settle in their $1billion arbitration case.

Gulf state diplomacy and financial power, and thawing relationships 4,000 miles away in the desert and oil-rich cities, could change the course of a club in the North East of England.

Manager Bruce is widely expected to be the first casualty of a takeover, with the Express reporting Steven Gerrard is being lined up as his replacement.

However, now that the business side seems mostly resolved, a moral issue still remains for the Premier League.

The PIF, who will be the official owners, also owned two aircraft that were used to fly hit squads to Turkey to kill and dismember the journalist according to evidence heard by a Canadian court earlier this year.

However, issues like that have never stopped the Premier League or other clubs before with nation states taking over Manchester City (Abu Dhabi) and PSG (Qatar) whilst having question marks over their records.