'Loud bang' heard across Bristol in the early hours this morning 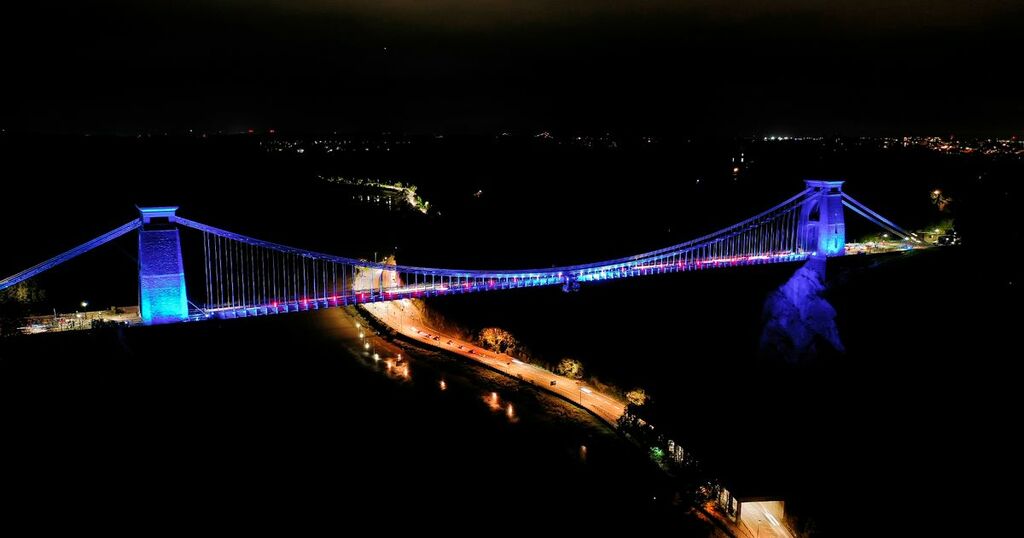 People have taken to social media after a "loud bang" was heard across Bristol overnight.

Reports suggest that the "bang" was heard between 4.30am and 5am today, mainly in North-West Bristol, but also in the east of the city.

The "bang" was loud in Brentry and Sea Mills and was also heard across in Brislington, but no one seems to know what it was.

A member of the public wrote in to Bristol Live describing the bang and said that their relatives in other areas of the city heard it as well, clearly loud enough to wake people up.

They added that they did not know what caused it.

This is not the first time that there has been a loud noise of some sort at a strange time, with a "long rumbling noise" at the end of November that is unexplained.

Did you hear the loud bang in the early hours? Do you know what caused it? Email bristolpostnews@localworld.co.uk or log in and leave your comments below.