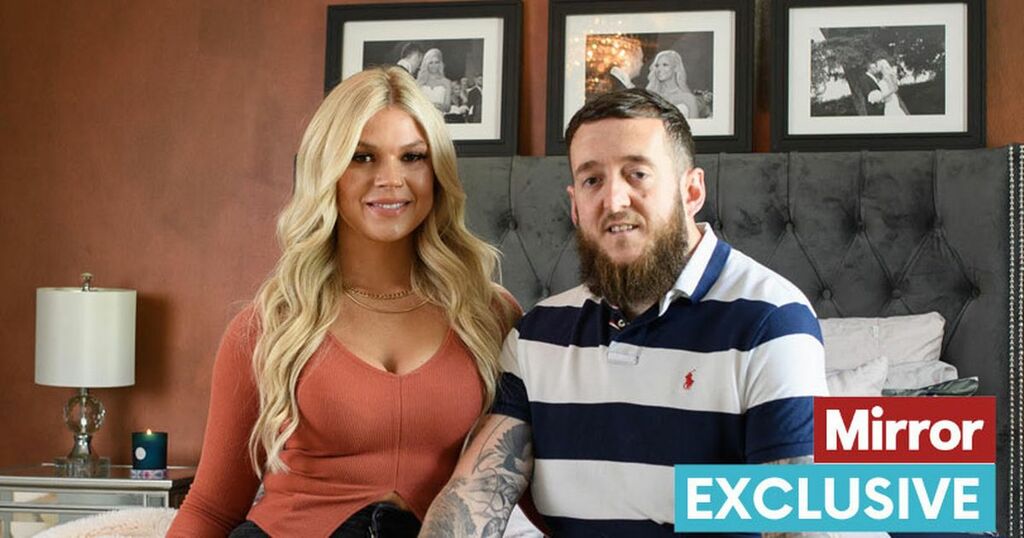 They may have won £1million on the lottery, but Darren and Kate Donaghy did up their new home with DIY… to save cash.

The couple told how they did not want to blow the windfall like many other winners as they set about making sure their autistic ­daughters aged six and nine have a secure future.

They scooped the scratchcard ­windfall while living in a two-bed house and are now in a five-bed property with a personal gym, fire feature and a stunning garden.

Former call centre worker Darren, 36 said: “We are careful with the money and not squandering it. Our first priority was to get a bigger house for the children.

"But it dawned on us how big a responsibility it was not to blow it. You read stories about how people have had a good time and it’s not lasted long.

“I’ve always been quite handy, and I get great ­satisfaction from doing the work myself. It’s bigger than us, it’s our kids’ futures.”

Ex-hairdresser Kate, 31, added: “It was about how we could change ours and our children’s lives, simple things to make the kids’ life better and happier.”

When in their old home, the couple applied for a grant to extend it as one of their ­daughters was sleeping in their room. But they were refused.

Kate said: “Then weeks later, we won the lottery. It’s challenging when you have children with special needs so this made a difference.”

Among the savings the couple made on their home in Gosforth, Newcastle, was a fire feature that would have cost £2,500 if done ­professionally. They did it for £400.

And upgrading a cloakroom and utility was costed at £2,400, the pair altered it for a mere £50.

But Darren and Kate did splash out on a few treats, including a new Range Rover and a pool table.