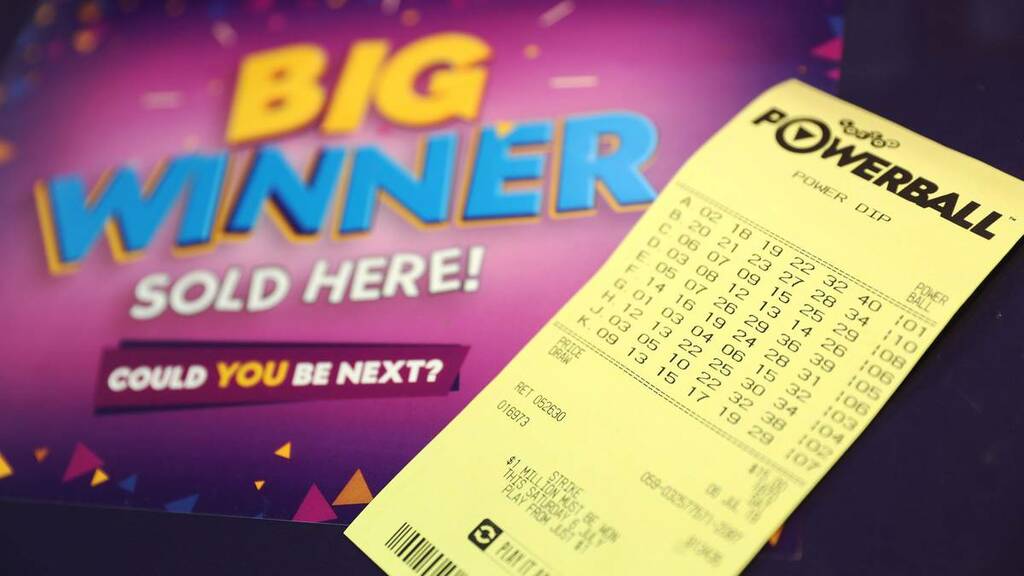 Lotto's $9 million Powerball draw has not been struck.

Instead it has jackpotted to a mouth-watering $10m for the Big Wednesday draw.

But one lucky Lotto player from Hawkes Bay will be having a weekend to remember after winning $1 million with Lotto First Division in Saturday night's draw.

The winning ticket was sold on MyLotto to a player from Hawkes Bay.

The winning tickets were sold at Alexandra New World in Alexandra and on MyLotto to players from Auckland and Waikato.

And late last month, a young woman from Auckland scored $11.5m in Powerball.

The winner, who wished to remain anonymous, was having an early start to the day on Sunday morning when she first discovered just how lucky the little yellow ticket she bought through the Lotto NZ App had become.

"I happened to wake up really early on Sunday morning and was catching up on things on my phone while I waited for the rest of the house to wake up. That's when I saw I had an email from Lotto NZ saying that I had a prize to claim. All I could think was 'surely not' – I kind of just brushed it off and went back to what I was doing," she said.

It wasn't until after breakfast that the woman finally decided to check her ticket.

"I opened the Lotto NZ App and saw 'congratulations' pop up almost straight away. I glanced at the prize and actually read it as $11,500 – I was stoked with that," she said.

After realising that she had just become Lotto NZ's newest multi-millionaire, the woman wrote the prize amount down on a piece of paper and raced out of her room to share the news with her sister.

After confirming that the woman wasn't dreaming, the pair then went about their day as usual.

"We tried to keep things pretty normal – I couldn't sit still though!" said the woman.

"Later in the day we headed down to the supermarket to pick up a few things and decided to give Lotto NZ a call while we were in the carpark, just to double check everything. When the woman on the phone confirmed that I had won $11.5 million… well, it was unbelievable. My sister and I just sat in the car screaming – it was such a cool moment," the woman said.

Given Auckland's Level 4 lockdown status, the woman celebrated by buying ice creams and other treats.

She plans to buy her first home and also support other family members.

"I feel so incredibly lucky – I'll never forget this lockdown, that's for sure!"