The National Lottery has revealed that Saturday night’s winning Lotto jackpot ticket worth €8,508,720 was sold in a south Kilkenny town.

But bosses said further details of the selling location of the jackpot ticket will be released in the coming days as they gave no further information.

Meanwhile, the winning Lotto Plus One ticket worth €1 million was sold in the scenic seaside town of Dungarvan in Co Waterford.

Read More: Lotto joy in the south-east as Irish jackpot winners land close to €10 million over the weekend

The winning Quick Pick ticket was purchased on Friday May 6.

Again, the winning store location was not disclosed and is due to be confirmed tomorrow, Tuesday May 10.

The Waterford winner has become the sixth Lotto Plus One top prize winner of 2022 following wins in Dublin (two), Wexford, Cork and Louth.

The National Lottery continued to appeal to players in Kilkenny and Waterford to check their tickets carefully from Saturday night’s draw as two players now have tickets worth €8,508,720 and €1 million.

The two overnight millionaires are advised to sign the back of their tickets and make contact with the National Lottery prize claims team on 1800 666 222 or email claims@lottery.ie and arrangements will be made for them to claim their prizes.

The two biggest wins from Saturday night’s Lotto draw have now brought the number of National Lottery millionaires for the year to date to a grand total of 18.

Nearly 30c in every €1 spent on all National Lottery games goes back to good causes and in total more than €6 billion has been raised since it was established 34 years ago.

See the table below for a list of wins worth €1 million and above for 2022 so far: 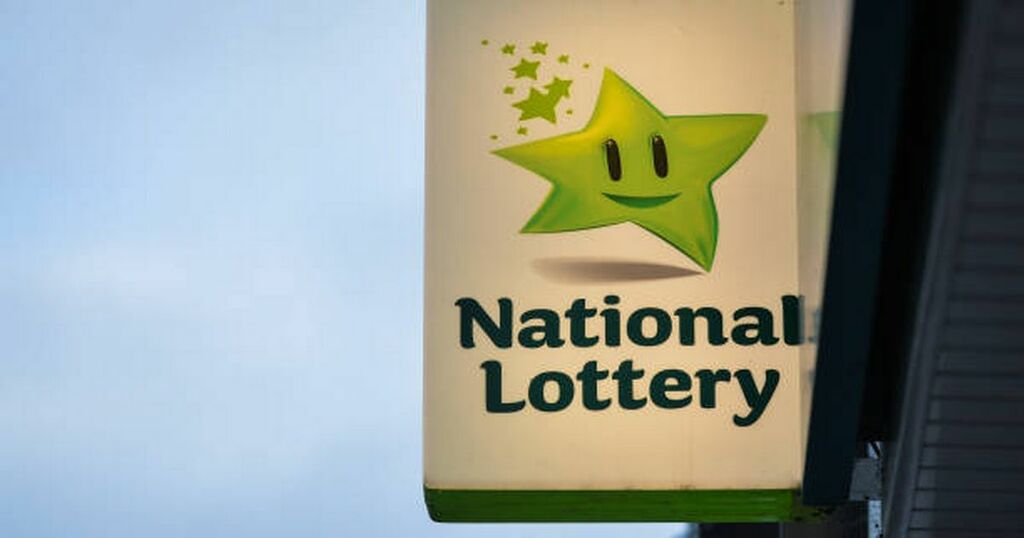 Lotto joy in the south-east as Irish jackpot winners land close to €10 million over the weekend
Saturday night’s Lotto draw has officially brought the number of National Lottery millionaires to 18 so far this year.

Irish Mirror
One subscription that gives you access to news from hundreds of sites
Lotto mania consumes one Irish town as location of winning ticket worth a staggering €8.5 million revealed

The winning Quick Pick stub was sold on the day of the draw, Saturday 7th May