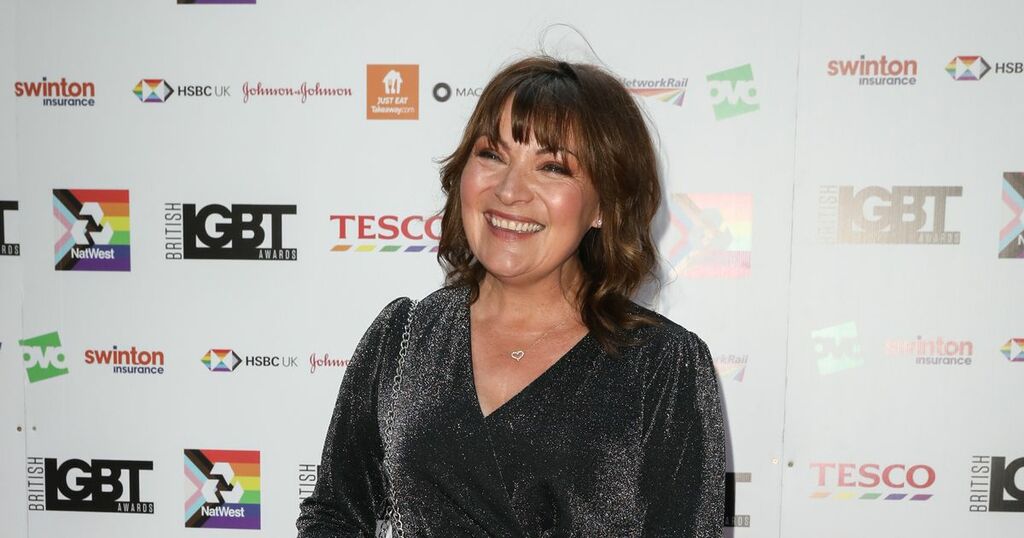 Lorraine Kelly turned the air blue at TRNSMT festival as she told he crowd repeatedly: "Here we f***ing go."

The Scots presenter didn't hold back as she introduced her pal KSI to amazed revellers in Glasgow Green via video screen.

Lorraine appeared on the big screen on stage just ahead of the rapper's performance as her famous voice could be heard soaring above the crowd.

She told the festival goers: "TRNSMT festival main stage. You are in for something special. The legend KSI. You know what to do?"

Lorraine then chanted 'Here We f***ing Go' four or five times as KSI came on stage.

The Scots telly presenter is friends with KSI after she behaved 'erratically' during his appearance on her famous ITV show.

She freaked the star out by yawning, blurting out random words, saying that she had a cramp in her leg and claiming a mouse was running about in the studio.

It turned out it was all a stunt for Ant n Dec's Saturday Night Takeaway.

Since the show, KSI claimed that the breakfast TV host is one of the 'best people' he's ever met as he sang her phrases.

The online entertainer hailed the sofa queen as a "star" and admitted he has a picture of her in his bedroom.