Lord Rothermere is to take over as chief executive of the family newspaper business, which includes the Mail, i and Metro as well as New Scientist magazine, after ending the company’s 90-year run on public markets by taking its slimmed-down portfolio private.

The 54-year-old, who chairs the 126-year old Daily Mail & General Trust business, will take over from Paul Zwillenberg, who has led the company for the past six years.

Rothermere said in an email to staff: “The needs of DMGT are different to what they previously were with the size of the group much smaller.

“Moving forward I will be taking on the role of chairman and chief executive of the company. Working directly with the leaders of DMGT to progress our strategy and make the most of the opportunities that lie ahead.”

Zwillenberg, who has a longstanding and close relationship with Rothermere, conceded that in implementing the strategy to slim down DMGT and take it private he understood “that I would work myself out of a job”.

Since his arrival as chief executive in 2016, Zwillenberg has generated more than £3.6bn by disposing of stakes and businesses including Zoopla, the education firm Hobsons, the energy data operation Genscape and, most recently, the insurance risk business RMS and the listing of Cazoo.

The company has also made targeted acquisitions to build its media portfolio, having bought the New Scientist magazine in a £70m deal in March last year, as well as the i newspaper in a £49.6m deal three years ago.

“It has been the greatest privilege of my career to have had the opportunity to work closely with the chairman,” said Zwillenberg, who early in his career held the role of managing director of DMG Media Digital. “I promised myself that after five years or so I would need to take stock and ask myself what’s right for the company, its businesses and its people moving forward. I have decided that the time is right to step down.”

Zwillenberg will continue to hold the role of senior adviser to Rothermere, as will DMGT’s finance director, Tim Collier, who is also stepping down.

Last November, Paul Dacre, the former editor of the Daily Mail who has spent 43 years working at DMGT, left his role as chair and editor-in-chief of its parent Associated Newspapers. After a failed bid to become chair of the media regulator Ofcom, he re-joined the business weeks later in a role as editor-in-chief of Associated’s parent company DMG Media.

The new appointment came days after Geordie Greig was ousted as editor of the Daily Mail, three years after taking over from Dacre.

The following month, Martin Clarke stepped down as editor of MailOnline after 13 years building it into one of the world’s biggest news websites. 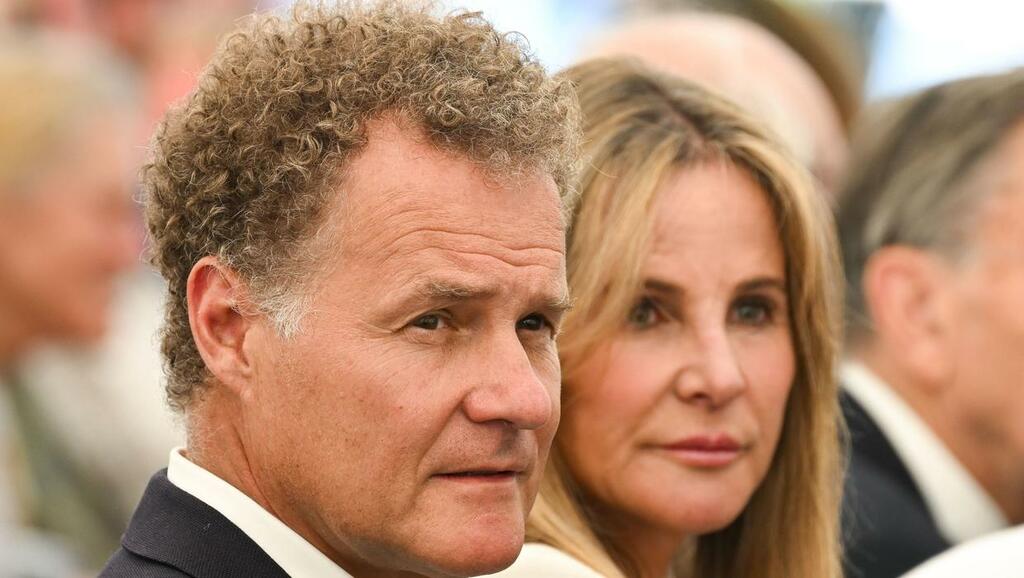 Irish Independent
From analysis to the latest developments in health, read the most diverse news in one place.
Lord Rothermere to become Daily Mail group CEO as Paul Zwillenberg steps down

Newspaper tycoon Jonathan Harmsworth, who is better known in the UK as Lord Rothermere, will become the chief executive of…

Birmingham Post
One place to find news on any topic, from hundreds of sites.
‘France’s answer to Steve Jobs’ buys 2.5% stake in Vodafone