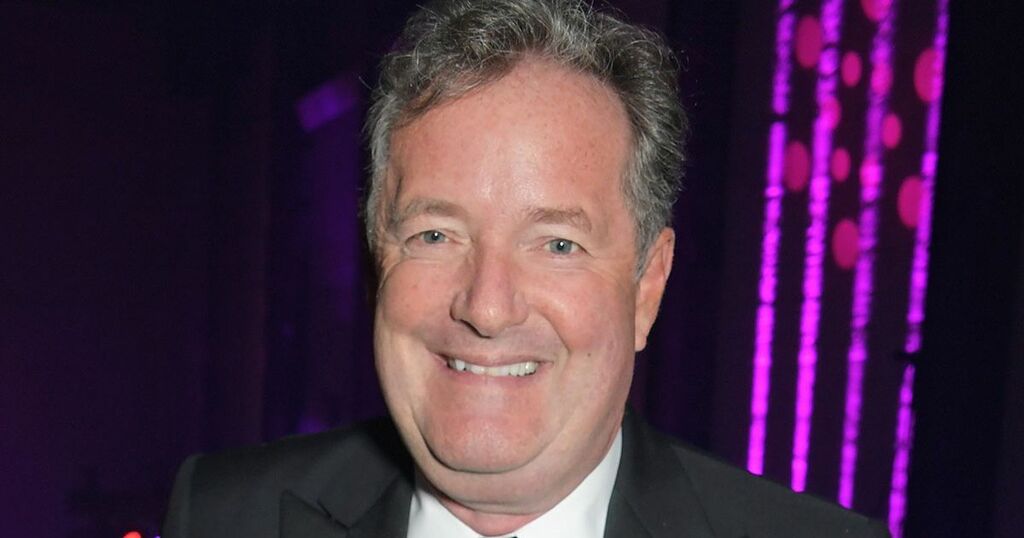 Loose Women star Kaye Adams took a swipe at Piers Morgan after Emma Raducanu made it to the quarter-final of the US Open.

The British tennis player was previously criticised by the former Good Morning Britain presenter for pulling out of Wimbledon with a medical problem in the fourth round.

After reigning victorious over Shelby Rogers, Loose Women's Kaye took to Twitter to question whether Piers' attitude has changed.

"Wonder if @piersmorgan has anything to say about @EmmaRaducanu now ? #USOpen," she asked.

Piers then responded: "Absolutely - I’m delighted she’s reacted so well to my critique & learned how to handle the heat.

"What Emma’s doing now is a lot more inspiring than the giving up & quitting that you loser-lovers seemed to find so admirable."

Kaye retweeted Piers before adding a few laughing emojis before saying: "you are nothing if not consistent."

Back in July, the 18-year-old tennis player impressed fans during her match against Australian Ajla Tomljanovic on Court One.

However, she later retired following a medical break midway through the second set.

It was later confirmed that Raducanu had pulled out after suffering from "difficulty breathing".

John McEnroe was not forgiving in his comments following the confirmation of the walkover, saying that it had "got too much" for Raducanu.

The BBC commentator was hit with backlash over the comments, but unsurprisingly Piers Morgan leapt to his defence as he tweeted that "McEnroe told the truth".

He tweeted: "Ms Raducuna’s a talented player but couldn’t handle the pressure & quit when she was losing badly. Not ‘brave’, just a shame.

"If I were her, I’d tell my fans to stop abusing McEnroe, & seek his advice on how to toughen up & become a champion like he was."

He tweeted: "Think this is a very harsh take on the situation Piers."

Piers had responded: "Well, I just felt the reaction to what McEnroe said was absurdly OTT. Didn’t you?"

Andy replied back: "I think some of what he said was fair yes.. however, the timing of it was a bit off considering nobody had any clue what her issue was injury/illness/breathings issues etc at the time of his comments."