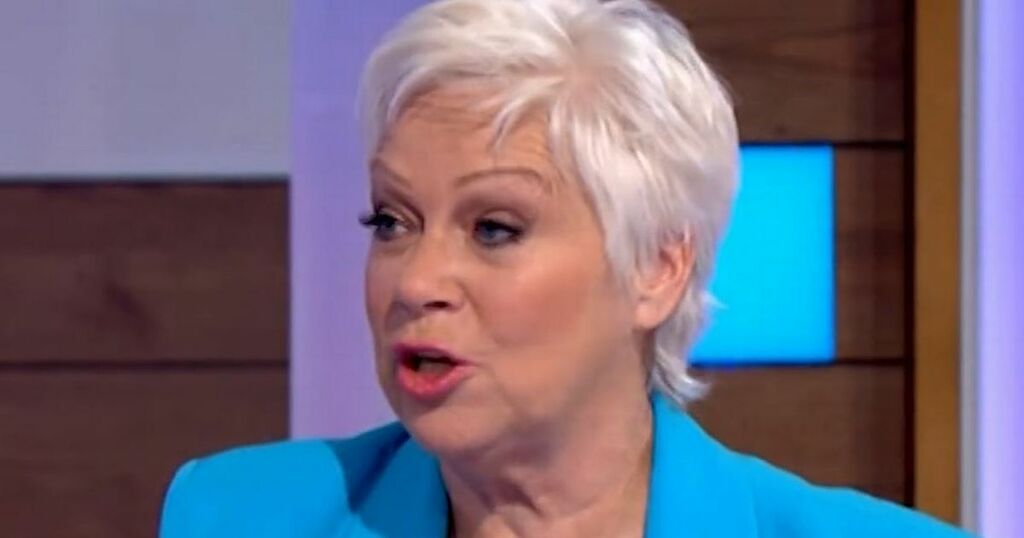 Denise Welch told her Loose Women colleagues she had 'personal beef' with Prince Andrew, in the wake of the news that he has been stripped of his royal titles as he faces a civil court case in the US.

On Thursday evening it was confirmed that the Duke of York will no longer use his HRH title and the Queen has taken away honorary military roles and royal patronages in a fallout from his civil sexual assault case.

It's also been claimed that Prince Andrew will also never return to royal duties and The Queen's action against him became a huge talking point on Friday's Loose Women, when Denise remarked: "I and I've spoken about this before, have had personal beef with Prince Andrew on a number of occasions.

"He really, really upset me once in the way he spoke about his sister-in-law Diana with such disdain in front of a group of people, including me, who he didn't know from a bar of soap and I was horrified by it, as it wasn't long after.

"I had no skin in the game except from the fact I loved Diana from afar but I was just horrified by it and I never liked him and then we had another couple of occasions."

Denise first opened up on her run-in with Prince Andrew, who she met at a dinner party with her ex husband Tim Healy, on Loose Women in 2019 when she explained: "He started to say things that really, really upset me. Things that were, to me, very disrespectful with somebody he shouldn't have been sharing this information with.

"Back in the day I liked a vodka or two. All I can say is he got up to leave, walked round to the top end of the table, put his hand round my then husband's shoulder and said 'rather you than me sir'."

"I absolutely did tell him how I felt And I was very, very cross."

Virginia Giuffre is suing Prince Andrew is suing the Duke in the US for allegedly sexually assaulting her when she was a teenager.

She claims she was trafficked by Epstein to have sex with Andrew when she was 17 and a minor under US law.

The Duke has strenuously denied the allegations.

Continuing her discussion on Friday's Loose Women, Denise added: "I also think he is guilty by association, because I think once he went to see Jeffrey Epstein when Jeffrey Epstein was a convicted paedophile, that was game over.

"However, some would say and I'm being a bit devil's advocate, he is still, in the eyes of the law, innocent until proven guilty and I think how would I feel, god forbid, if anyone in my family had been accused of something so heinous."