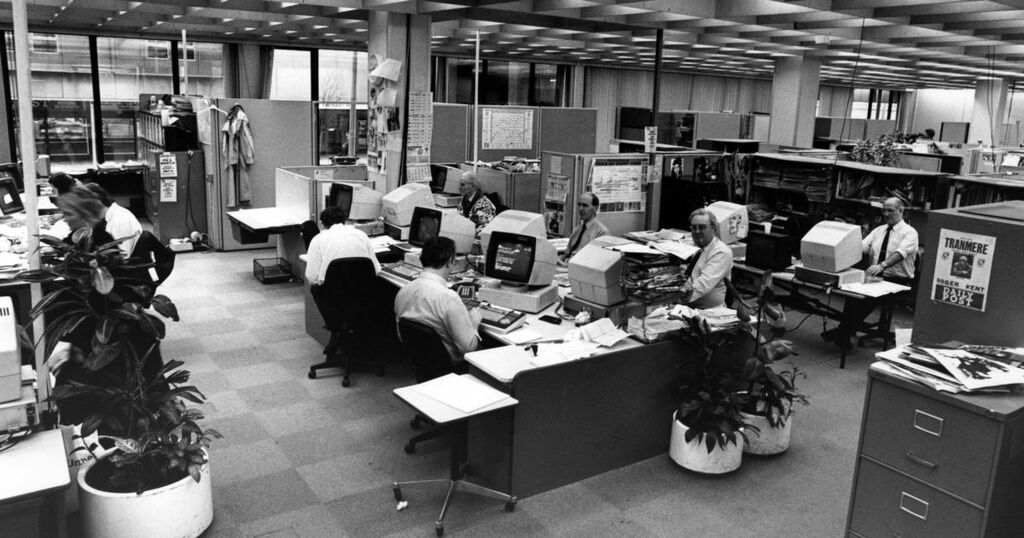 The Liverpool ECHO's former office, used from 1973 after moving from Victoria Street, has now been transformed into the city's latest hotel and sky bar.

The ECHO moved across the road to its new home at St Paul’s Square in March 2018.

Later in the year it was confirmed that the building had been sold to Dubai-based business Select Group – which vowed to create a “vibrant new mixed use destination” at the 1970s building.

The hotel now includes an open-plan lobby as well as a 140-capacity destination restaurant and 24-hour fitness gym.

That's as well as a 360-degree sky bar on the 18th floor, offering views over the city and River Mersey.

For business travellers, the hotel will also offer seven adaptable meeting rooms including the Big Idea Space, alongside others such as The News Room, The Printing Press and The Post Room.

The ECHO has launched a new 8-page nostalgia section in print every Wednesday. You can order a copy here.

A dedicated events floor with capacity for over 340 people and separate catering breakout is also included in the hotel.

Take a look back at some photos from our archives of what the building looked like while the Liverpool ECHO occupied it and how it has been transformed.