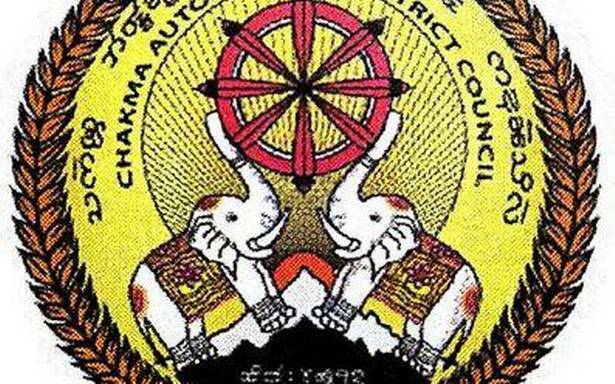 Kusum Lota Chakma, the lone woman elected to the 10th CADC in April 2018 joined the regional Mizo National Front (MNF) on September 8. Her switchover followed the mass exodus of six of the eight BJP members of the council to the MNF in March.

The MNF, which rules Mizoram, is a constituent of the BJP-helmed North East Democratic Alliance, an anti-Congress forum.

The association did not prevent MNF from issuing a statement after the joining of Ms. Chakma.

“The BJP’s lotus began to wither in the CADC when six out of its eight elected members had tendered their resignations from the party and merged with the MNF on March 27, citing the failure of the central BJP leadership in fulfilling any of the promises made to the people of the council,” the party said.

The lone BJP member left in the 20-member CADC is Shanti Jiban Chakma.

The CADC became Mizoram’s first tribal council that the BJP ruled after the April 2018 elections yielded a fractured verdict. The BJP had won five seats in the council.

But instead of going with “natural ally” MNF that won eight seats, the BJP formed the council with Congress (six seats). The “unholy alliance” – as it was called – ended after the MNF won the Mizoram Assembly elections in December 2018.

Some Congress members switched over to the MNF to help it form the council while some joined the BJP, which ended up with eight members until six of them quit to join the MNF in March this year.