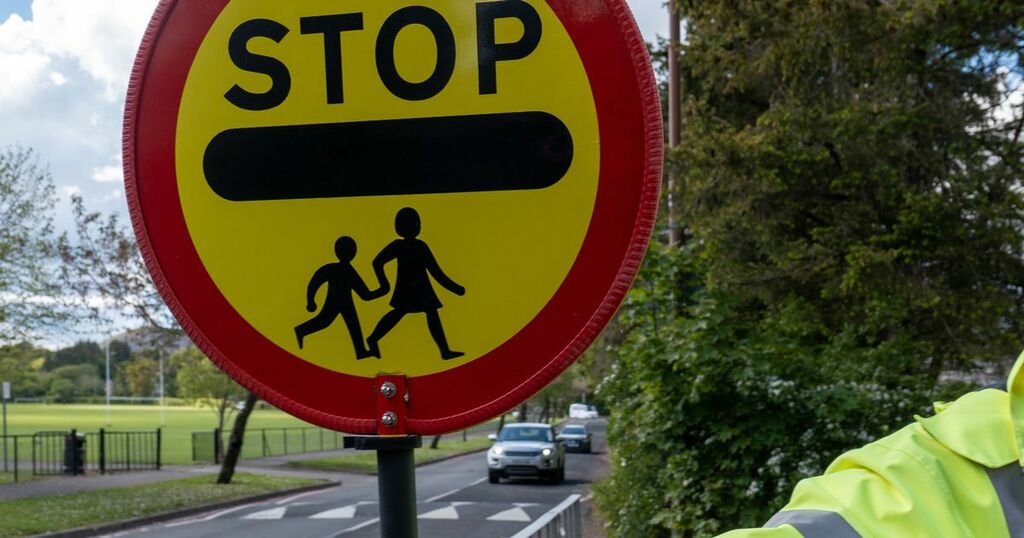 Police have launched a probe after a lollipop man was mowed down in a horror hit and run incident near a school in Glasgow.

Officers are hunting for the driver of a car which sped off from the scene following the collision on Sunnybank Street, near Riverbank Primary School in Dalmarnock.

The victim, who is believed to be in his late 60s, was escorting a mum and child across the road when he was struck.

He suffered a broken arm and was taken to hospital for treatment.

Police say their enquiries are ongoing to identify and trace the driver who sped off after the collision happened shortly before 9am on Thursday, September 2.

A friend of the injured man said: "He's pretty shaken by this but realises the consequences could have been a lot worse.

"It's hard to believe the driver didn't stop in such circumstances."

A Police Scotland spokesman said: “Officers are investigating a report that a man was injured by a vehicle which collided with him and failed to stop.

"Enquiries are ongoing to identify and trace the vehicle involved."