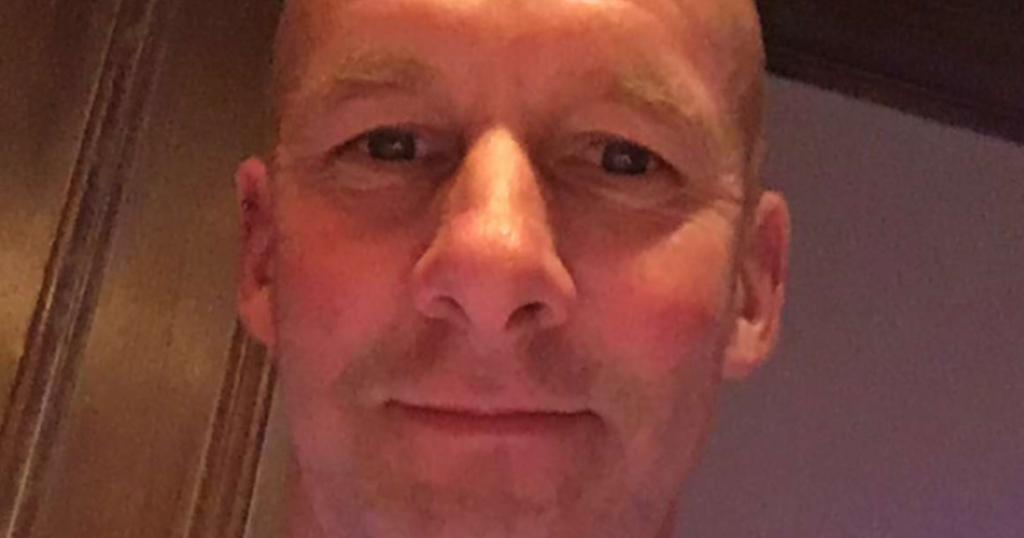 A Lockerbie biker who died following a horror crash has been described as a “proper gent” and the “nicest man you could possibly meet”.

Motorcyclist Steven Armstrong, 52, was pronounced dead at the scene after his bike was involved in a collision with a car in Annan on Saturday.

Emergency services raced to the B6357 Annan to Canonbie road, near to its junction with the A75 at around midday.

A Vauxhall Corsa and Suzuki motorcycle were involved in the crash.

The 31-year-old man driving the car was uninjured.

Steven’s wife Jane said: “He will be deeply missed by all of us.

“We love him and we are still shocked. It’s unbelievable what’s happened.”

His daughters Shannon and Deni also paid tribute to him on social media.

His friend Eddie Booth posted on Facebook he would be dedicating his race at the Weston Beach Race next month to his pal.

Steven, known as Army to many, was “taken from the world in a split second”.

Eddie said: “Steve was the nicest guy you could possibly meet.

“He would do anything for anybody; such a positive guy and hard working man with a massive heart.

“He loved his racing. I was honoured to have known you and raced along side you.

“Fly high Army, you will be sadly missed.”

Police Scotland are appealing for information in relation to the incident.

Police spokesman Sergeant Bob McNay said: “Our thoughts are with the family of the man who sadly lost his life and those directly affected by this collision.

“The investigation into the incident is ongoing and we are asking for anyone who was in the area and witnessed the events to please come forward.

“We are also keen to speak to anyone who may have dash cam footage which captures the vehicles at the time of the collision, or shortly before, to get in contact as they may be able to assist our enquiries.

“If you have any information, please contact police on 101.”

A pedestrian who died after a crash on the A75 the previous Sunday has been identified by police as James Roberts, 82, from Annan.