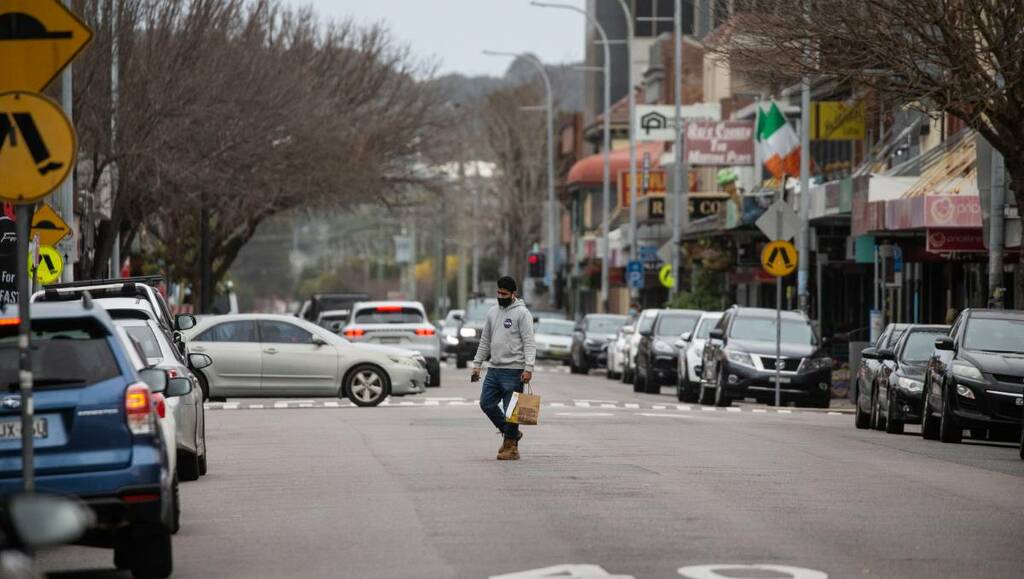 The Hunter has lost more than 3 per cent of its payroll jobs since Greater Sydney went into lockdown.

The region recorded 13 new COVID-19 cases on Friday, including seven who were infectious in the community and five not linked to a known source of infection.

Hunter New England Health epidemiologist Kirsty Hope said the number of cases infectious in the community and not linked to known cases was growing.

She said the health service was also concerned that cases were appearing for the first time in towns such as Singleton, Fern Bay and Murrays Beach.

NSW reported a record 1542 new cases in the 24 hours to 8pm on Thursday and nine more deaths, including a man in his 30s, a woman in her 40s and a Central Coast woman in her 50s.

The Hunter is destined to stay in lockdown until the state hits an adult double-dose vaccination target of 70 per cent in October.

NSW has a first-dose vaccination rate of 76.4 per cent among people aged 16 and over and a second-dose rate of 43.6 per cent, though the pace of the rollout has slowed in the past five days.

Australian Bureau of Statistics jobs data issued on Friday show the stay-at-home orders have had an impact on the Hunter labour market.

The figures capture only the first week of the Hunter's lockdown, which started on August 5, and could deteriorate further by the time businesses start reopening in late October. The index dropped 1.5 points in the first week of lockdown in the region.

The index uses the number of payroll jobs at the start of the pandemic in March 2020 to set a baseline of 100.

It sank below 92 across the Hunter from March to April 2020 before clawing back to 100 in mid-July.

Across Australia, accommodation, food, arts and recreation services jobs fell more than 9 per cent in the month to August 15.

Premier Gladys Berejiklian said on Friday that she would stop delivering her daily COVID-19 media briefings from next week, but NSW Health staff would post daily video updates.

"From Monday at 11am, Health will provide a daily health update and myself and [Health Minister Brad] Hazzard or any other relevant minister will present to the community on a needs basis," she said.

The government would continue to publish daily case numbers indefinitely.

Eight of the new Hunter cases were in Port Stephens, including one in Anna Bay whose infectious status is under investigation.

Four cases in Lake Macquarie included three at Wyee Point who were infectious in the community and linked to a household contact and one in Murrays Beach whose infectious status is unknown.

A case from Singleton was infectious in the community with no known source of infection.