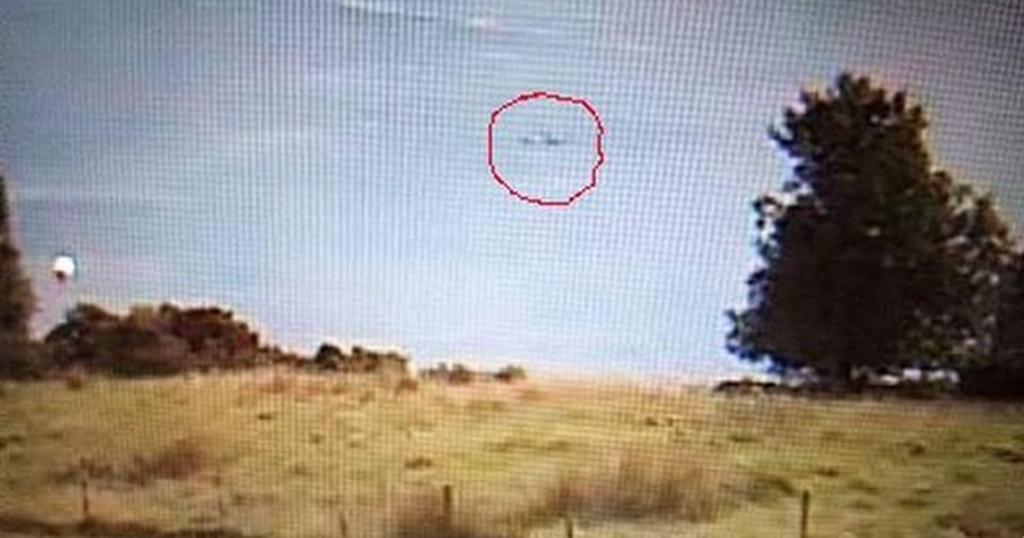 The number of "official" Loch Ness Monster sightings in 2021 so far has already equalled last year's total after two more incidents were added to the register.

Both sightings, which took place last month, were accepted by the official register with eight-year-old Benjamin Scanlon and Co Donegal resident Eoin O'Fagan seeing what they believe to be was the monster.

Webcam veteran Eoin, who has a keen eye for anomalies on the loch, made the first sighting on August 22 submitting a still.

According to the register, Eoin reported watching the webcam was watching at 10.51am when he spotted something strange: "Two solid black shapes headed across the screen then completely disappear.

"A small motorboat went through close to the shoreline a few minutes earlier and went by the stationary boat, shore side."

Just four days later, on August 26, little holidaymaker Benjamin from London was on a trip on the 'Nessie Hunter' of Loch Ness Cruises when he made his sighting.

The Register reported: "He spotted something on the sonar on the boat and caught the image.

"Captain Mike of the boat estimated it to be 3-4 metres in length, at a depth of about 20 metres, while the boat was in the water about 40 metres deep."

It brings the total for this year to 13, the same number recorded in the whole of 2020.

With the first recorded sighting of a monster in Scotland's most famous loch dating all the way back to the sixth century AD and the times of St Columba, there have been more than a thousand accounts of encounters with a fantastical beast.

The official register has now logged over 1,140 sightings from records and other evidence stretching back through the centuries.

The first recorded modern sighting took place back in May 1933 when a local couple claimed to have seen “an enormous animal" rolling and plunging on the surface of the loch, and many sceptics have done their best to disprove other sightings ever since.