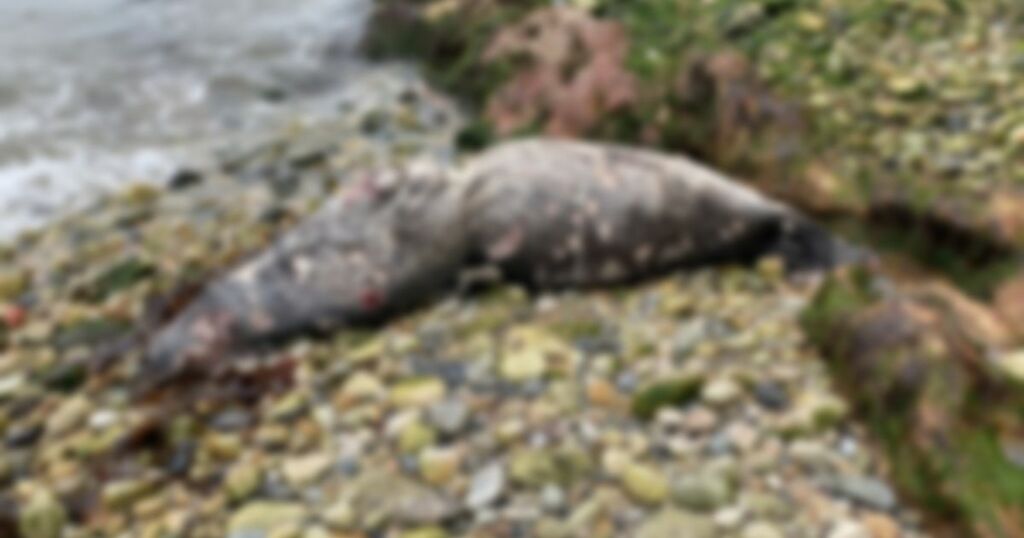 Locals in Dublin have been horrified after a large seal washed up dead on the shore near Howth.

Reports came into this paper on Friday afternoon that the animal was in great difficulty.

It was later found to be dead at the harbour in the popular spot in Dublin.

A spokesperson for the Seal Rescue Ireland charity confirmed the tragic news, saying: "I can confirm that we have received a large number of reports about a dead grey seal found in Howth Harbour over the weekend.

"It's gotten a great deal of attention as it appears to have a rope tightly tied around its mid-section which is quite likely the cause of death (either due to drowning, or internal injuries).

"It is difficult to say how the seal came to be in such a situation, but it seems unlikely that the rope was tied around a live seal intentionally. The most likely cause is unfortunately a very common one: incidental bycatch. Many marine mammals in Irish waters die every year due to entanglements in fishing gear, either active or discarded (termed as bycatch), and this animal appears to be one of these victims.

"SRI keeps a record of dead seals reported throughout Ireland annually and this case and photos have been entered into our database to contribute to our long term understanding of Ireland's native seals, their populations, distributions and mortality rates. We have also reported this incident to the National Parks and Wildlife Service (NPWS), and they responded that they do not have a ranger in this region available to investigate the matter further."