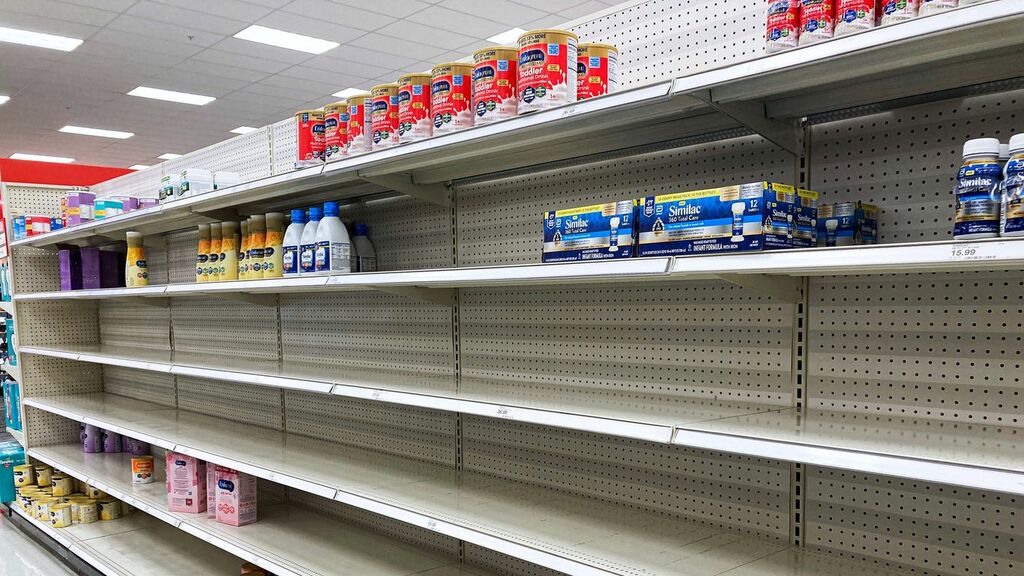 Why there is a baby formula crisis and what can be done about it
The formula shortage may continue for months.

Comes as the White House also ramps up its response

The Independent UK
EXPLAINER: What's behind the baby formula shortage?

Many parents are hunting for infant formula after a combination of short- and long-term problems hit the biggest U.S. brands 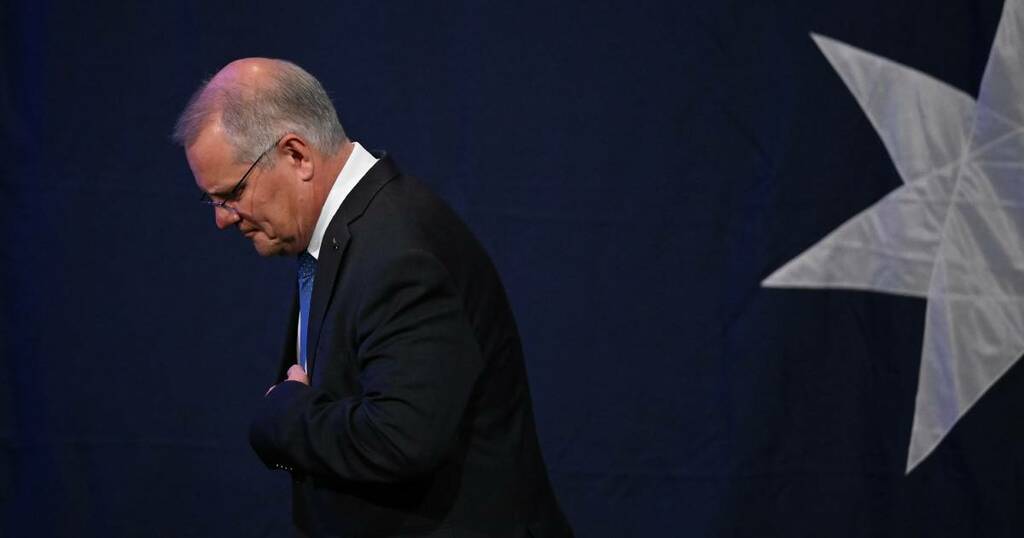 The Canberra Times
Read news from The Economist, FT, Bloomberg and more, with one subscription
Learn More
Pat Conroy hopeful of ministerial appointment

The Guardian - AU
Australia’s government is changing after nine years of the Coalition – what happens next?

The Canberra Times
Western Australia: The state that made Anthony Albanese Australia’s next prime minister

LOCALIZE IT: Ideas for local coverage of baby formula crisis

Parents across the U.S. are scrambling to find baby formula because supply disruptions and a massive safety recall have swept many leading brands off store shelves.

Months of spot shortages at pharmacies and supermarkets have been exacerbated by the recall, leaving shelves empty. Retailers including CVS, Target and Walgreens have begun limiting purchases. Nationwide about 40% of large retail stores are out of stock, according to Datasembly, an analytics firm that collects data from 11,000 locations.

President Joe Biden planned to speak with manufacturers and retailers about the plight facing families.

Pediatricians and health workers are urging parents who can’t find formula to contact food banks or doctor’s offices. They warn against watering down formula to stretch supplies or using online DIY recipes.

Here are some ways to localize coverage of the shortage and its impact on ordinary families in your area. Local stories could run alongside the AP story US-MED--Baby Formula Shortage and other spot coverage:

Baby formula is particularly vulnerable to disruptions because just a handful of companies account for almost the entire U.S. supply.

Industry executives say the constraints began last year as the COVID-19 pandemic led to disruptions in ingredients, labor and transportation. Supplies were further squeezed by parents stockpiling during lockdowns. Then in February, Abbott recalled several major brands and shut down its Sturgis, Michigan, factory when federal officials concluded four babies suffered bacterial infections after consuming formula from the facility.

FDA inspectors later found lax safety protocols and traces of the bacteria on several surfaces. It’s unclear when the Abbott plant might reopen.

Abbott said it is increasing production at its other facilities to fill the gap, including air-shipping formula from Ireland. The FDA says it is working with U.S. manufacturers to increase output and streamlining paperwork to allow more imports. It is also waiving enforcement of minor product labeling issues. The FDA also is letting Abbott release some specialty formulas to physicians and hospitals. WIC — a federal program for mothers and children similar to food stamps — is allowing substitutions because the recall wiped out many brands covered by the program.

Store managers in your area may be able to give you insight into the shortages. Some questions:

— How much formula are they getting compared with years past? Are they limiting purchases? What are they telling exasperated parents?

The shortages are surely hot topics on local parent groups on social media. They're especially dangerous for infants who require specialty formulas due to food allergies, digestive problems and other conditions – and the parents of those kids may be most worried. Some questions:

— Are parents using different brands than usual? How are their children handling the changes?

— Are parents trying to stretch supplies? How are they doing it? What hoops are they jumping through to find formula?

— The shortage is occurring just as many people are being called back to their offices. How are families handling that? Are they seeking accommodations from their employers because there's not enough formula for the relatives or day care centers caring for their infants while they work? Or is that not an issue because there's simply not enough formula to go around, whether parents work at the office or from home?

Pediatricians can speak to what their patients are saying. Some questions:

— Are doctors offices getting a lot of phone calls and emails? What are they telling their patients?

— Are they helping to source formula? How are they doing so? What’s their advice for parents struggling with the shortages?

Food banks could be a big source for formula in your area. Some questions:

— Are many parents coming in looking for formula? Do they have a consistent supply?

About half of all infants in the U.S. are served by WIC, a federally funded nutrition program for women, infants and children. The programs are administered by states, and caregivers typically access benefits through county health departments, hospitals, community centers, schools and other local entities.

WIC offices in your community may be another source for your stories. They should have data on how many families are enrolled in WIC in your community, how WIC money is used and how WIC recipients are dealing with the shortages.

And state contacts can be found here: https://www.fns.usda.gov/contacts/contact-map

Why there is a baby formula crisis and what can be done about it
The formula shortage may continue for months.

Comes as the White House also ramps up its response

The Independent UK
EXPLAINER: What's behind the baby formula shortage?

Many parents are hunting for infant formula after a combination of short- and long-term problems hit the biggest U.S. brands