A zero-interest loan scheme has added the equivalent electricity generating capacity of a new solar farm to the ACT, spread across suburban roofs.

The ACT government's $150 million sustainable household scheme, which offers zero-interest loans up to $15,000, has added 20 megawatts of rooftop solar, equivalent to the power generated at the Royalla Solar Farm.

More than 5000 households have applied for more than $55 million in loans under the scheme.

Sue Chong, who was part of the scheme's trial period, said she was delighted with her solar panels and it was one of the best financial moves she had ever made.

"It's an incredible saving. It's been very good for me. Because I get credit for the solar ... I use that to pay off my water bill and things like that," Ms Chong said.

Ms Chong said her energy bills were $1000 a quarter before she had the system installed, and those costs "just vanished overnight".

Now Ms Chong now pays about $100 a month on the interest-free loan issued as part of the scheme.

"And I'm helping the environment, so there's that too," she said.

Ms Chong said it had been important to shop around among solar installers, which she said were not created equally. Some had quoted for systems which were more expensive than Ms Chong's north-facing house needed.

"You don't need a Ferrari on your roof if a Corolla is all you need," she said.

Chief Minister Andrew Barr said the solar and combined solar and battery packages were the most popular products in the scheme.

"The ACT government believes that all Canberrans should be able to benefit from a zero net emissions future, not just those that can afford the upfront costs of these household investments," he said.

The scheme provides interest-free loans of up to $15,000 to cover the cost of upgrades or sustainable products, including solar panels and electric cars, for means-tested households.

"The scheme's top eight suppliers have premises in the ACT and are receiving more than $18 million worth of new business," an ACT government spokeswoman said in April.

"Based on the early success of the scheme, it has the potential to be one of the most successful examples of policy development and implementation that the ACT government has undertaken."

Australia's shift to wind and solar energy between 2019 and 2021 was greater than anywhere in the world except the Netherlands, the annual Global Electricity Review found. 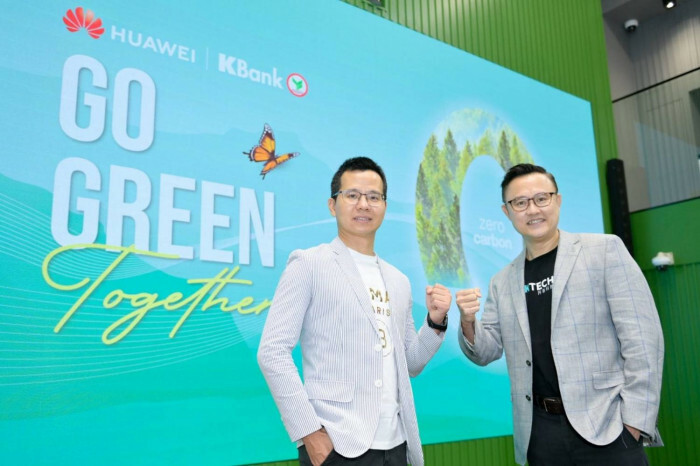