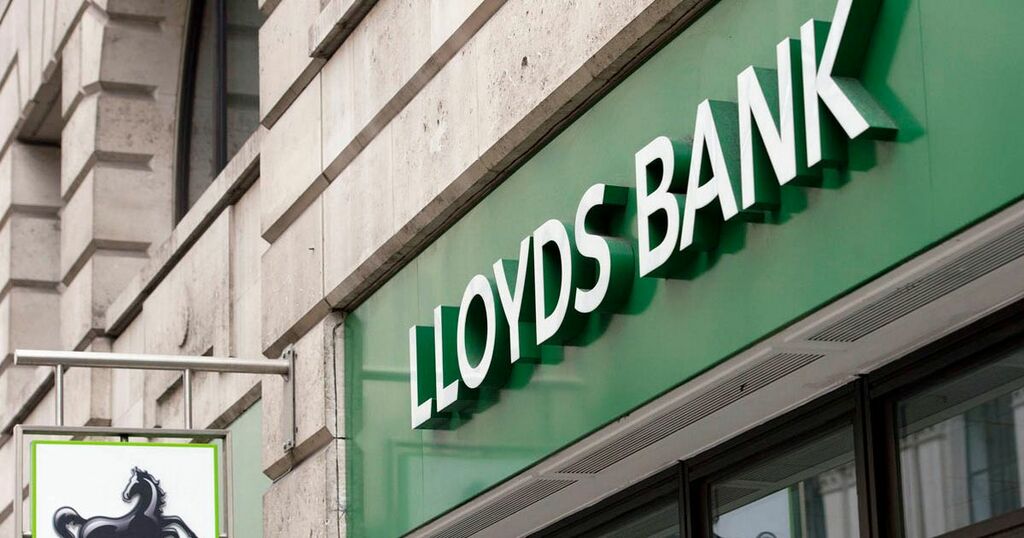 A new £100 current account switching offer has been launched by Lloyds Bank.

The Club Lloyds current account has no fee for maintaining it - as long as people pay in £1,500 each month. Those who pay in less than the required amount will be charged £3 each month, however, a clever way around this is to withdraw money and put it straight back in until you reach the minimum monthly deposit limit.

The account also has various rewards, including cinema tickets, and cashback.

The Platinum account, which has an additional £21 monthly fee, has various insurance benefits.

The bank said those opening a new Club Lloyds account will also benefit from a three month fee-free arranged overdraft.

However, Lloyds said the switching offer may be withdrawn without notice at any time.

Rachel Springall, a finance expert at Moneyfacts.co.uk said: "It's encouraging to see Lloyds Bank launching a free cash offer for switches at a time where many brands no longer offer an up-front perk to entice new business.

"It will be interesting to see whether this incites other banks to follow suit to compete, as in the past we have seen as much as £175 offered in free cash up-front (offered) by NatWest and HSBC."

She said: "It's important that care is taken when comparing offers and consumers would be wise not to get blindsided by an up-front perk, as it's the overall package of a deal that must be weighed up before they commit to a new current account.

"The cost to borrow using an overdraft, as well as any other benefits, are worth comparing carefully before someone commits to moving their account."