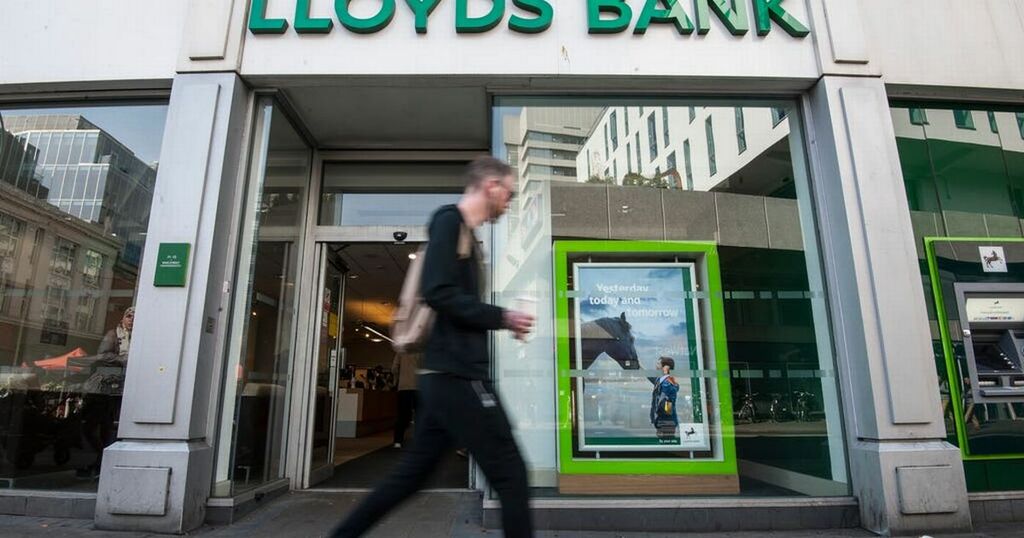 A Lloyds account holder was wrongly declared dead by the high street bank after data from the death notification service was misread, resulting in the customer having his account closed and his direct debits cancelled.

John Hill made the discovery after receiving emails from his utility providers, reports MoneySavingExpert.

Lloyds said it unblocked the account as soon as it was notified of the error but Mr Hill said the account remained largely inaccessible for more than a week.

The bank apologised and said the closure was the result of a mix up after receiving a notification of the passing of a ‘John Hill’, and offered him £525 in compensation.

Chris Newlands, news and investigations editor at MoneySavingExpert.com, said: "The death notification service is there to help loved ones report someone's passing to several banks, building societies and other financial firms via just one free online form.

"And though rare, this is one whopping case of mistaken identity.

"Whatever the circumstance, if you feel you've not received good customer service from your bank in their response to a complaint, then your best option is to contact the Financial Ombudsman Service (FOS) which can help settle disputes between financial firms and their customers."

Mr Hill, from Devon, told MSE: "I immediately rang the bank but the automated system put my number through to the bereavement team.

"It is then that I learnt Lloyds had been contacted by a company called Fraser and Fraser, who it turns out are a company of genealogists and probate researchers. Fraser and Fraser informed Lloyds about the supposed death of someone with a similar name to mine."

He says he had to wait a week for new internet banking and access codes, as well as having to get new debit and credit cards.

He said: "I was unable to access my cash for over a week."

Mr Hill said he had to manually recreate some of the direct debits that had been stopped.

A spokesperson for the bank said: "Initially, when we received the notification of the passing of a ‘John Hill’ through the death notification service, a colleague reviewed the details provided so they could match the information against any associated accounts. In this case, it’s clear our colleague did not check the records thoroughly enough, placing markers on the account of our customer incorrectly."

A spokesperson for Fraser and Fraser said: "Since the Death Notification Service commenced in 2018, we have placed thousands of notifications and we are aware of only two instances of mistaken identification like this one. I believe the system was used to make more than 174,541 notifications to banks in 2020."

See MSE’s Financial Ombudsman guide for more on how to make a complaint. However, if you have recently lost a loved one and need some guidance on the steps to take, visit MSE’s What to do when someone dies guide.