Secretary of Defense Lloyd Austin spoke Friday with Russian Minister of Defense Sergei Shoigu in the leaders' first conversation since Russia launched its invasion of Ukraine.

Driving the news: Austin "urged an immediate ceasefire in Ukraine and emphasized the importance of maintaining lines of communication," Pentagon spokesperson John Kirby said in a statement. 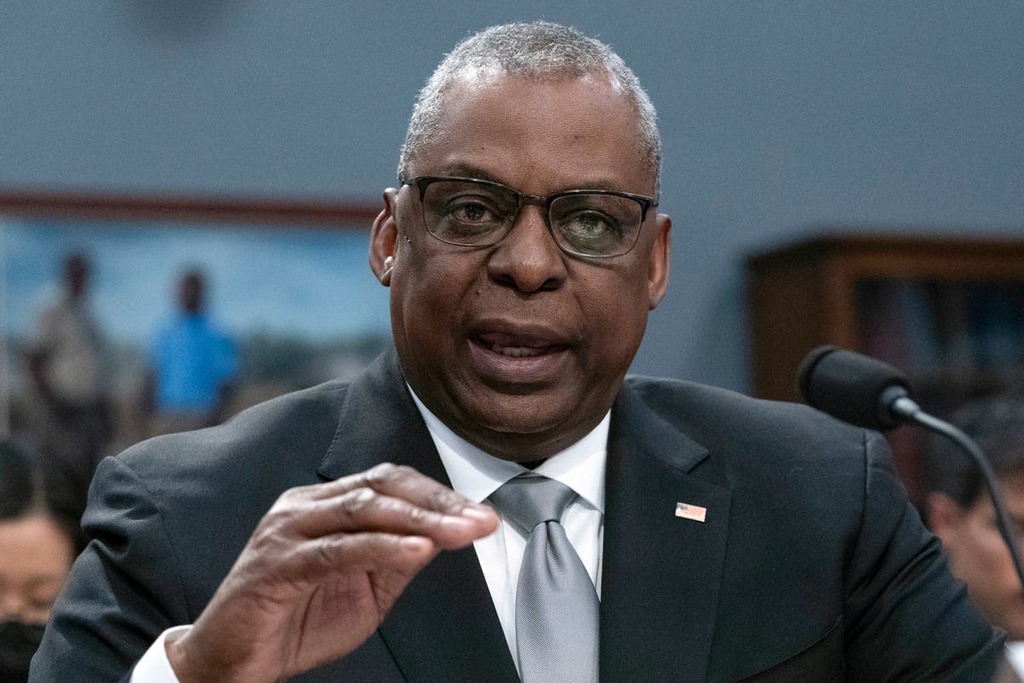 The Independent UK
One subscription that gives you access to news from hundreds of sites
War crimes trial — first of many — starts in Ukraine; Russian commanders taking risks under growing pressure
KRAKOW, Poland — The trial of a single Russian sergeant opened in Ukraine in what is expected to start a…

U.S. Defense Secretary Lloyd Austin called for an immediate ceasefire in Ukraine when he spoke by telephone to his Russian…