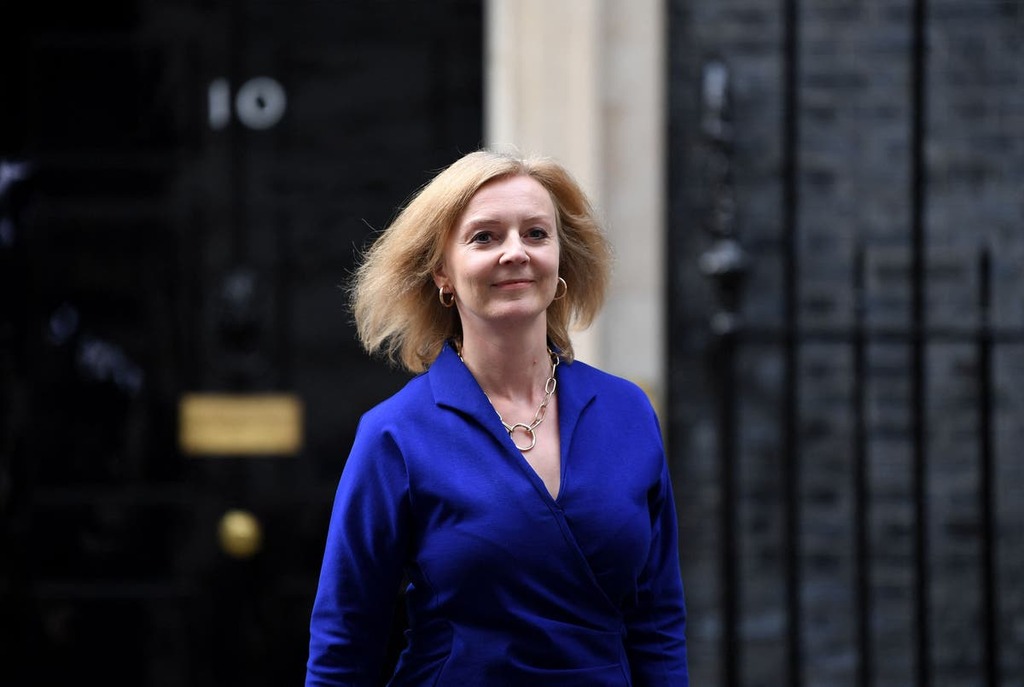 The appointment was confirmed by Downing Street in a tweet shortly after Ms Truss was seen entering No 10.

Her promotion came as it was announced that Michael Gove was being moved to the Ministry of Housing, Communities and Local Government, with a new cross-government responsibility for Mr Johnson’s “levelling up” agenda.

Despite dramatically falling out with Mr Johnson after sabotaging his leadership bid in 2016, Mr Gove has become a powerful figure in his administration as Cabinet Office minister.

His move to housing secretary will be seen by many in Westminster as a demotion, but supporters insisted the role has been beefed up by the fact that he takes with him from his previous job the responsibility for the Union and elections.

And Anne-Marie Trevelyan succeeded Ms Truss as international trade secretary, regaining the seat at the cabinet table which she lost when her Department for International Development was merged with the Foreign Office.

Despite being a forthright member of the Remain camp in the 2016 EU referendum, Ms Truss became a darling of the Tory grassroots for her efforts to forge new post-Brexit deals around the world as International Trade secretary.

She becomes only the second woman to lead the Foreign Office, following Margaret Beckett in 2006/07.

The South West Norfolk MP famously tweeted during the referendum campaign that ”Leave cannot name one country we would get a better trade deal with if we left the EU”.

And the bulk of the deals which she has secured since Brexit have done no more than replicate terms which were already enjoyed by the UK as an EU member.

Her biggest coup as trade secretary of reaching a deal with Australia eliminating tariffs on UK goods in June was soured after it emerged that Canberra had insisted on the removal of references to key climate pledges.

Ms Truss retains her position as minister for women and equalities.