Livingston set to welcome back key duo for trip to Dundee 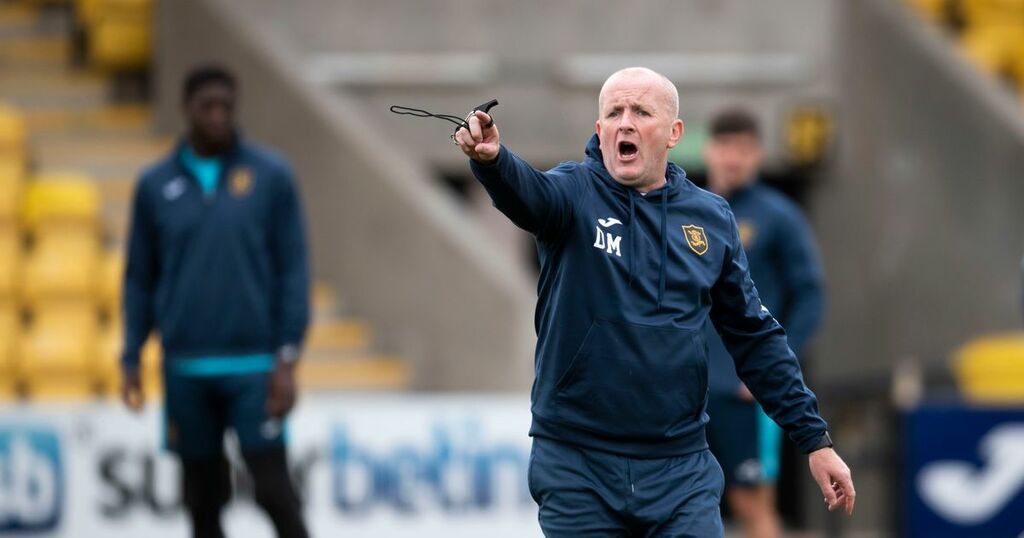 Livingston boss David Martindale is set to welcome back Adam Lewis and Cristian Montano for Saturday’s trip to Dundee.

And the gaffer says they’ve shown in training why he was desperate to bring them both to the club.

The Lions head into the clash aiming to pick up their first points of the season with Martindale saying: “The two week break has allowed Adam and Cristian to get more game fitness. Although it’s not competitive matches, we do a lot of 11 against 11 in training which has been great for them.

“Both are now training really well and looking like the players that made we want to bring them to Livingston so that’s a huge positive.”

He added: “It’s a big game and I think we’re going into a run of fixtures where we can hopefully pick some points up.

“The first six games was always going to be difficult. We've played three of the top four already and we've got Celtic next week. It’s going to be a difficult game but it’s a venue where I think we can go and impose our style on the game."