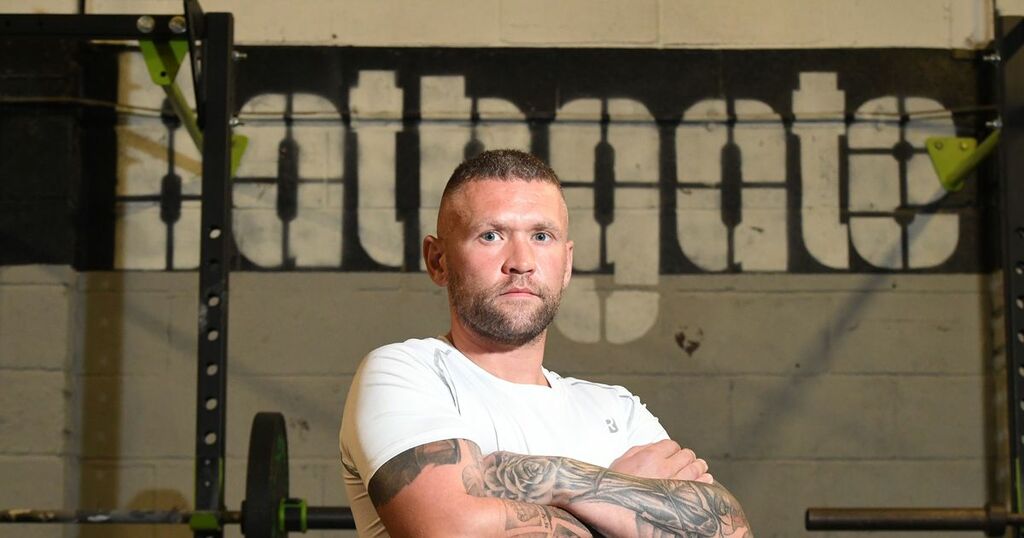 Martin Taylor says he’s in the best shape of his career - both mentally and physically - as he makes his return to the ring after two years.

The Livingston lad is in action in Glasgow on Saturday for the first time since June 2019 and says he’s determined to mark his return with a win.

Taylor, who boasts a 6-1 pro record, admits it’s the first time in his career that he’s appreciated the link between a healthy body and a healthy mind as he prepares for what he admits is the final stages of his career.

Speaking to the Courier, he commented: “I’m all set to go and can’t wait to get back into the ring.

“Two years is a long time but I feel like I’m in the best shape of my career and I want that to translate into a win.

“The training camp was brilliant. Everything feels good and I’m really pleased with the preparation.

“The guys at CrossFit in Bathgate and Kenny McCartney at Craigmillar Boxing Club have really put me through my paces and there was a real emphasis on healthy body, healthy mind for this fight.

“They always kept telling me about the link between the two earlier in my career but this is really the first time that I’ve quite appreciated it.

“I’m in a great place mentally and physically and I really think they help each other along.”

Taylor is yet to find out who is opponent will be for the six round bout in Glasgow, but insists that’s not something he’s dwelling on, adding: “There was an issue with the scheduled fighter with covid restrictions, I’m not entirely sure what the situation was but he had to pull out.

“I don’t actually know who it is I’ll be fighting but that’s fine by me. I only want to concentrate on my own fight and my own gameplan.”

And he says he’s thankful for a sizeable support who will be making their way through for his big return.

He said: “I’ve sold a decent number of tickets and to hear that crowd is going to be pretty special because it’s been a long time.

“I really appreciate their support and it could make all the difference on the night.”

Don't miss the latest news from the West Lothian Courier. Sign up to our free newsletter here.