Liverpool vs Wolves live stream: How can I watch Premier League game live on TV in UK today?

Liverpool will be forgiven for having an eye elsewhere as they host Wolves on the final day of the Premier League season.

Jurgen Klopp’s side trail Manchester City, who welcome Aston Villa to the Etihad, by a point, leaving the Reds to just do their job at Anfield and hope for the best.

It’s been a memorable season for Liverpool, who have played every possible match this campaign. With the League Cup and FA Cup already secured and a Champions League final to come next week, the quadruple is not dead yet.

The Reds did not have fans in attendance when they secured Premier League glory a couple of seasons ago but any City slip-up could ensure the party is well and truly on this time in Liverpool.

Where to watch Liverpool vs Wolves

TV channel: The match will be televised on Sky Sports Premier League with coverage beginning at 2.30pm. 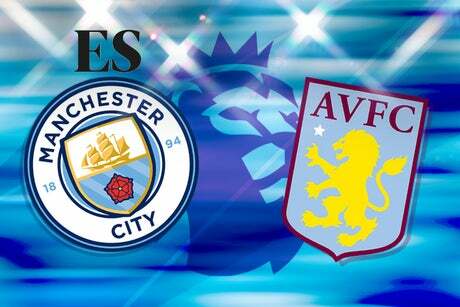 Evening Standard
One subscription that gives you access to news from hundreds of sites
Liverpool vs Wolves live stream: How to watch Premier League fixture online and on TV today

The Independent UK
Is Liverpool vs Wolves on TV today? Kick-off time, channel and how to watch Premier League fixture